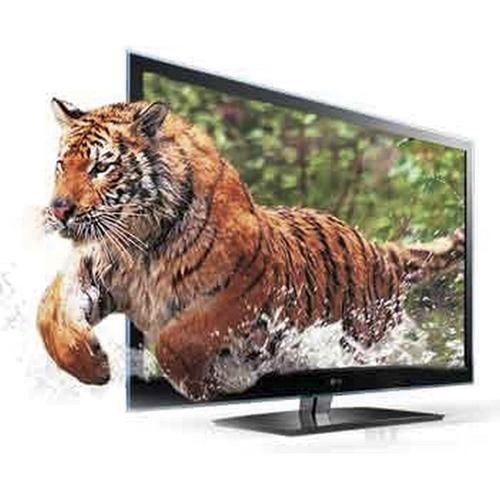 PHUKET: Choosing the best tech gadget for your Christmas treat can bring on the same sort of excitement a child exudes when he or she rips open their first present beneath the tree.

Making an educated decision as to which of the range of gadgets is best for you can be a daunting task, especially when tech no longer comes with awe-inspiring names.

Now tech titles resemble the names of bit-part androids from Star Wars. Take the Panasonic and Samsung HD screens. These two come with the less than exciting monickers TC-L32X2 and UN55D8000 – not that awesome, right? But what they do is.

The Panasonic is a 32-inch LCD HDTV with 720p HD resolution, can play music and video directly from your iPod or iPhone and view images from an SD memory card. The Samsung HDTV is a monster 55-inches 1080p screen that can connect to the internet and, apparently, comes with a free tiger.

Now, if we could just convince the Panasonic boffins to rename the TC-L32X2 the Panasonic Valiant or something a little more awesome, it might stand a chance this Christmas… but it’s going to be tough to beat Samsung’s free tiger!

Touch me, hold me, own me!
The ongoing legal disputes between Samsung and Apple make for an interesting backdrop to the current high-street battle between the two companies’ cutest tech toys to date. Both are equally fun, but the Mini is a bit too big, and doesn’t do enough, and the S3 is a bit too small and is still waiting for the Android store to give the Apple store a proper run for its money.

Neither, however, will fit conveniently into a shirt pocket or comfortably in the trouser pocket, which leads this writer to suspect that ladies purse-makers are in cahoots with the top Pad producers.

Only one choice?
Tucked away in the bottom corner, we have every father’s dilemma – the latest whizbang laptop or a Lego Technic 4×4 Crawler.

The Acer Chromebook C7 will get you everywhere you need to go online. The tech-heads have been drooling about the “cloudbased laptop” format for some time and, while not quite as exciting for the rest of us, the Acer has plenty of oomph to impress. The 25mm-deep frame holds an 11.6-inch LED-backlit screen. There’s an Intel Celeron 847 processor and 2GB of RAM to keep things hot and boy-racer fast, while the onboard 320GB hard drive, and another free 100GB of Google Drive space up in the cloud, will keep everything stored safely.