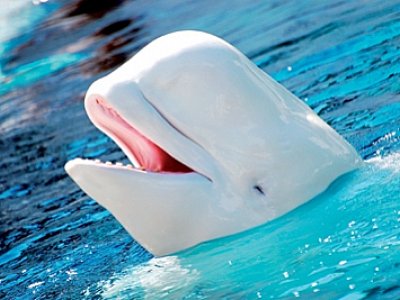 PHUKET: International marine scientists have warned that fish and other sea creatures will have to travel large distances to survive climate change or they will risk extinction.

According to a new study by an international team of scientists, sea life, particularly in the Indian, Western and Eastern Pacific as well as the sub-arctic oceans are facing growing pressures to adapt or relocate to escape death.

“Our research shows that species which cannot adapt to the increasingly warm waters they will encounter under climate change will have to swim farther and faster to find a new home,” says Professor John Pandolfi, team member of the ARC Centre of Excellence for Coral Reef Studies and the University of Queensland.

To understand how sealife will be affected over the coming century by shifting climates and seasonal patterns, researchers analysed 50 years’ data of global temperature changes.

The findings have serious implications for marine biodiversity hotspots such as Phuket, and for life in the polar seas, which will come under rising pressure from a range of other species moving in.