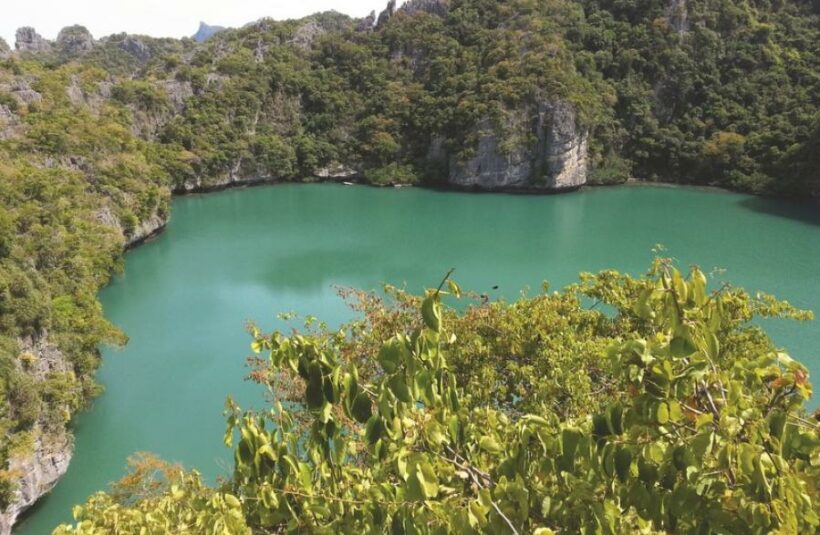 PHUKET: Samui is an island of coconuts and a microcosm of Thailand’s modern tourism industry, with facilities geared to backpackers at one end of the scale, right up to five-star resorts at the other, and everything in between. From a marine perspective, it is – to some extent – an unpolished jewel.

If Samui Island was on Thailand’s east coast, in the Andaman Sea, it would be one of the hottest sailing destinations in Asia; however, its location on the country’s little promoted and oft-overlooked west coast means it has never had its time in the spotlight, unlike big brother Phuket. In some ways, that is a good thing.

The island reportedly welcomes more than a million visitors a year, the main gateway being Bangkok Airway’s privately-owned airport, the second via ferry from the mainland.

While the number of visiting yachts is relatively small, Samui is not unknown to the sailing community in Asia. The ‘Samui Regatta’ has long been promoting Samui and its surrounding areas and has showcased the excellent cruising grounds and racing conditions the island has to offer since its inception 16 years ago. Each year the regatta attracts sailors from Australia, Hong Kong, Singapore, Malaysia, and of course Thailand, and it’s fair to say that it has single-handedly promoted Samui’s sailing credentials overseas.

The regatta’s Race Director, Simon James, notes the potential of the island.

“Samui is relatively undiscovered in the cruising sense. Onshore the island offers something for everyone, from affordable accommodation and all manner of eateries, to the uber-luxe for those who wish to indulge,” says James.

“On the water, the experiences are equally diverse. Of the many beaches and coves around Samui, there are lots of quiet spots to enjoy and explore. The islands off Samui’s southwest coast are worth exploring and there are some excellent reefs off Koh Taen and Koh Mat Sum, while the 42-island Ang Thong archipelago to the northwest of Samui is spectacular,” he adds.

In addition to cruising yachts and those that come to race at the regatta, Samui is becoming more popular with superyachts. However, to really put Samui on the map as a leading cruising destination, investment in marine infrastructure is needed.

As part of the government’s plan to make Thailand the ‘Marina Hub of Asean’ two potential marina sites have been identified on Samui – Mai Gan Cape in the north of the island, and Thongtanode Bay in the south.

These are suggestions by the Marine Department, and they have made it clear that the government isn’t looking to build marinas but entice and support private investors to build.

Looking at the larger Gulf of Thailand picture, the entire region is currently served by just one large-scale international-standard marina (Ocean Marina Yacht Club in Jomtien, Pattaya). Clearly further infrastructure investment is needed if the region is to be opened up.