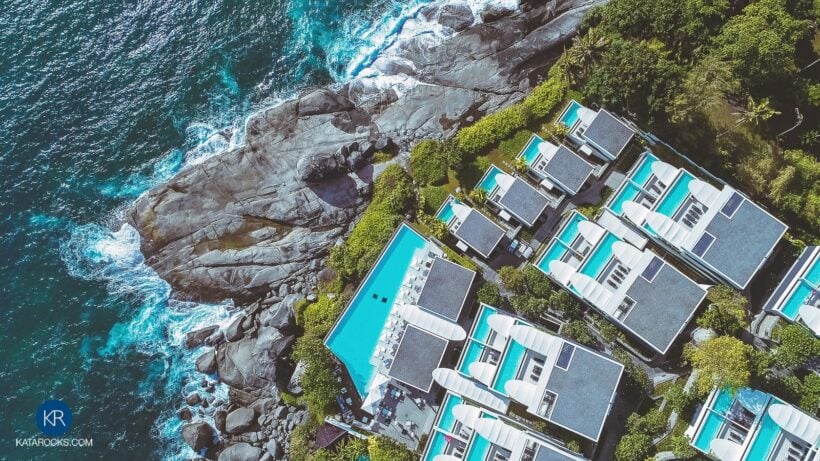 Kata Rocks is marking its third anniversary on Saturday, December 2 with a ‘Champagne Brunch of The Year’ Anniversary Pool Party that celebrates Phuket’s luxury lifestyle.

The resort’s DJ-fuelled brunches are legendary for their stylish party atmosphere. This year’s event is centred around an enticing combination of excellent entertainment, delicious food and chilled ‘bubbles’ plus an exclusive fashion show next to Kata Rocks’ gorgeous 35-metre infinity swimming pool.

According to Kata Rocks General Manager Scot Toon, the champagne brunch pool party is poised to be the luxury resorts’ best anniversary celebration to date.

“Jose Padilla, Ibiza’s Godfather of Chill, headlined our last two anniversary parties, and we fully expect the third event will be bigger and better than ever.”

Headlining the third anniversary party is Slum Disco Soundsystem, a collaborative brainchild of two Bangkok-based DJs. Together under their Slum Disco moniker, the duo has taken Thailand by storm with appearances at some of Bangkok’s top clubs with Beam and Sing Sing Theatre being their most recent venues. At Kata Rocks’ third anniversary brunch expect them to spin a mix of funk, boogie, disco, and house with live trumpet performances complimenting their unique sound. There will also be an exclusive fashion show by Phuket luxury bikini and swimwear producer, Kaanda, launching the brands’ new 2018 collection. For the first time, Kaanda will showcase an exclusive Kata Rocks line called ‘Santorini’, featuring designs and colours inspired by Kata Rocks.

Find out more and make a reservations… 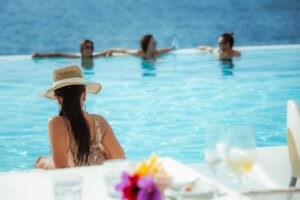 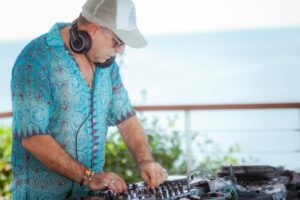