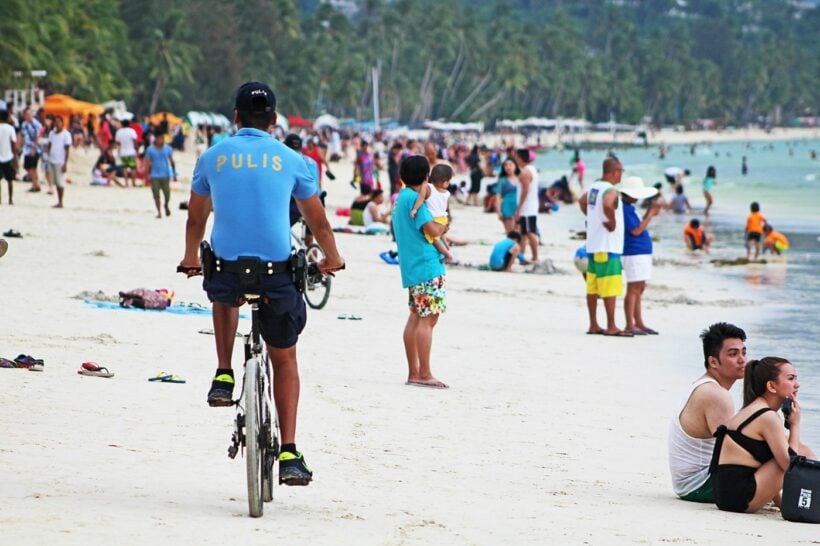 By Bill Barnett of c9hotelworks.com

The biggest worldwide tourism story going is that of the trending closure of the iconic resort island of Boracay in the Philippines.

In a bold move President Rodrigo Duterte who termed the island a “cesspool” is banning tourist visits from April 26 through October 25.

For an island that last year hosted over 2 million visitors and is often ranked amongst the world’s best beaches the potential damage to its brand cannot be calculated.

While hotel owners are clearly in a panic, worldwide chains such as Shangri-La and Movenpick are looking to shift guest bookings. Carriers that service Kalibo and Caticlan airports including Philippine Airlines, Cebu Pacific, AirAsia and others are already canceling flights and offering refunds.

Though The Philippine government is reportedly addressing infrastructure issues, cleaning up areas, clearing forest encroachment, the knee-jerk reaction does not in effect address the longer- term future of the island.

There remains approval for a new 1001 key property named Hotel 101 and an upcoming casino project by the Hong Kong Galaxy group.

In reality, for Boracay as much else of Asia’s urbanising resort destinations such as Bali, Phuket, Koh Samui and others the disconnect between fast development by the private sector and total lapse by the public sector is creating absolute chaos on strained infrastructure.

The the crush of Mainland Chinese travelers into Southeast Asia remains unabated and surging low-cost airline carriers and a rising domestic middle class domestic tourist in virtually every country is only pointing more similar problems to come.

What is missing from Duterte’s game plan is a longer-term vision of zoning, large-scale infrastructure, government controls over illegal accommodation and connecting tax revenue into reinvestment into local supporting projects is largely missed.

Sadly, Boracay will suffer from the fallout and it’s hard to imagine it’s long term prospects of gaining global branding as a leading beach after been relegated as a cesspool, though in reality, the market will recovery once the mass markets return, but rates will certainly falter. Longer term the upgraded Caticlan airport, new mega hotel and casino projects and China mass market reliance will no doubt become a case of ‘same same, but different’.

Winners in the meantime will be Cebu, Palawan and rising star Bohol, who will see a new international airport open in August

In the end there are no easy answers, except all of this is happening across Asia and when you look deeper, the lack of connected long term plans by governments to address the monster of mass tourism is without a doubt the elephant in the room. 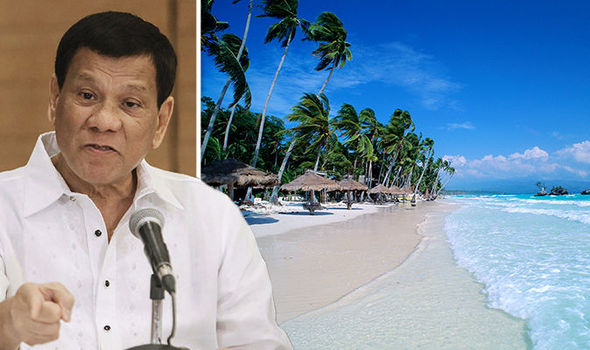