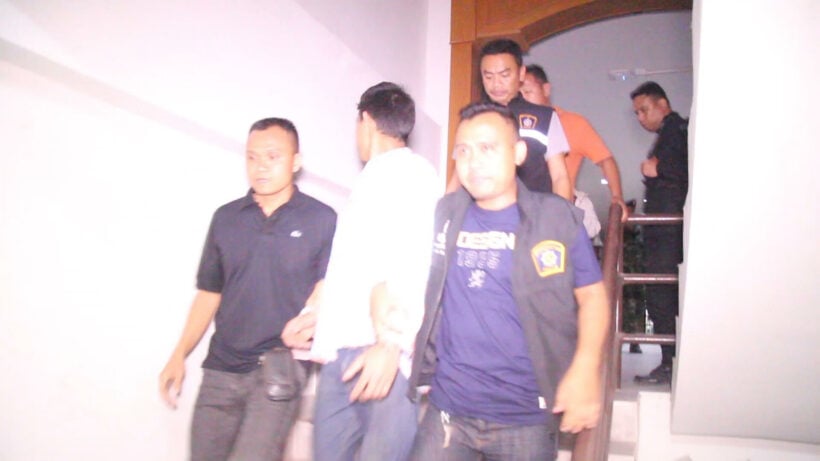 Talad Yai police from Phang Nga have arrested two men from Yala province (in the deep south on the Malaysian border).

25 year old Muhammad Hayeehayoh and 22 year old Muhamamsolin Jehlong were arrested. They tested positive for drugs before police extended the investigation to their house and found a number of potential bombs.

At midnight (December 28), at Sam Yak Hin Dan police checkpoint, police found the suspects acting strangely and stopped their motorcycle to check for drugs. The drug test came out positive so the police took them to their rented accommodation in Takuapa District and found potential bomb-making materials including a red fire extinguisher with its cap removed, 1 cm diameter and 67 cm long glass tube, 2-inch nail stapler and computer keyboard.

Police asked the Forensic Police to collect DNA to compare with data about terrorists in the deep south. However, the suspects deny terrorist involvement or activity.

They have been taken to the Royal Thai Army Area 4, Nakhon Sri Thammarat, for further questioning. 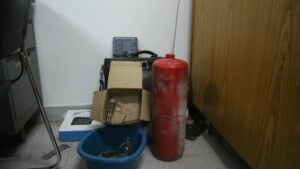 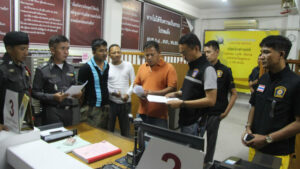