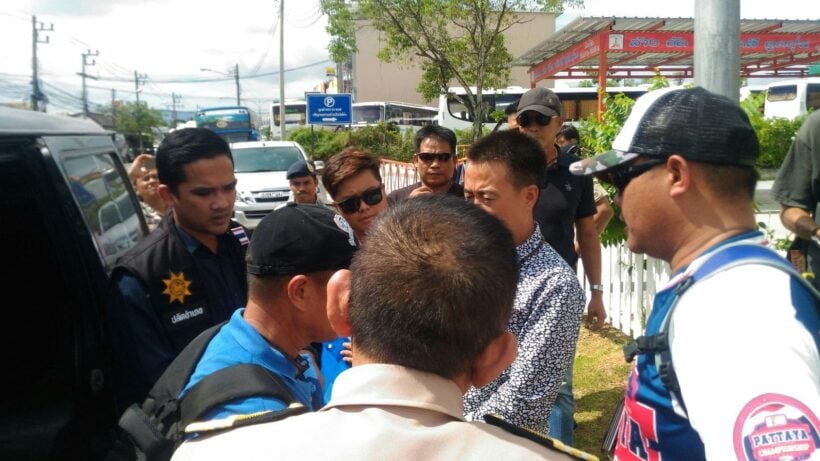 Yesterday in Soi Sakdidech, in Phuket Town, a team of Phuket provincial authorities along with representatives of Royal Thai Navy Area 3, Provincial Internal Security Operations Command and Volunteer Defense Corps checked a Chinese tour bus in front of a Thai buffet restaurant and found 42 year old Chinese, Qiu Qiang, working illegally as a tour guide and 21 year old Jenjira Sealoh, who is a Thai national tour guide. Police claim the Thai tour guide allowed the non-licensed tour guide to work on her behalf. Both were sent to the Phuket Police Station.

On December 26, the team together with tourist police, checked the tourism destinations and found an illegal tour guide at Rawai Pier. 24 year old Awei Saewang, from Chiang Mai, was taking his clients to Coral Island. He was also a non-licensed tour guide.

“The search will continue at tourism attractions across Phuket to crackdown on any tour guides working illegally that takes away the career of the legal Thai national tour guides,” said Chief of the Provincial Administration and Justice Enhancement Group, Siwat Rawangkul. 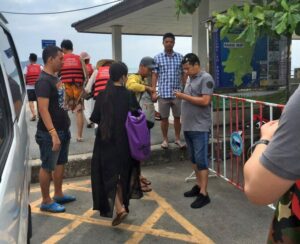 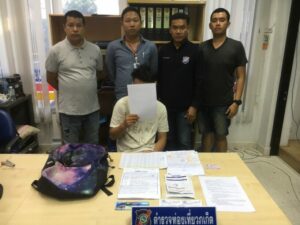 FRIDAY MORNING NEWS BRIEFING – All your news in 3 minutes

Yala men arrested with drugs and materials for bombs