The UN is calling on Asian countries to save almost 200 starving Rohingya refugees adrift at sea. The group of desperate Rohingyas has been adrift in the Indian ocean for the past month.

The boat’s exact location is unclear. But as of Wednesday, the boat was near the Indian territory of the Andaman and Nicobar Islands in the Bay of Bengal.

“This shocking ordeal and tragedy must not continue… These are human beings – men, women and children. We need to see the states in the region help save lives and not let people die.”

Ratwatte said that about 190 people remain aboard the boat.

One man whose sister and five year old niece are on the boat said he had lost contact with them. The man, Mohammed Rezuwan Khan, said that two children and a woman had died on the boat, and those still alive had no water, food, or medicine. He said the death toll may have increased.

Earlier this month, an aid coordinator alleged that another boat was nearby the Rohingyas’ boat at one point, but people onboard refused to help.

As a persecuted ethnic and religious minority group in Myanmar, many Rohingyas have died attempting to flee to neighbouring countries.

In June, 59 Rohingyas were found starving in Tarutao National Park, located across several islands in Thailand’s southernmost province of Satun, near the Malaysian border.

In July, a boat carrying at least 90 Rohingya refugees from Myanmar’s Rakhine state to Malaysia capsized off the coast of Myanmar, drowning at least 14 of the passengers, mostly children.

Rhohinga, and other Burmese refugees, or citizens just trying to find work, are routinely trafficked through Thailand. Many find illegal work in the country’s fishing industry or low-paying work as illegal migrant workers.

But even if they make it to Malaysia, life remains hell for many Rohingyas or any other Burmese refugees. The country does not recognise refugee status, and Rohingyas there are kept in immigration detention centres. In April, 582 Rohingya refugees had escaped a temporary immigration detention centre, when two men, two women, and a boy and a girl were hit and killed trying to cross a highway in Kedah state.

Many other Southeast Asian countries, including Thailand, have been criticised for their treatment of Rohingya refugees. In 2019, police arrested a man who they believe trafficked at least 200 Rohingya refugees into Thailand on their way to Malaysia.

Viggen840
12 minutes ago, Vigo said: Let Asia countries and their darling hero China take care of it. China? like they look after their own moslems? RIGHT! How about getting the oil-rich Saudis to step up and fund their entire removal…

Soidog
4 hours ago, Viggen840 said: Maybe the UN needs to rediscover their charter and step in as an active participant. Asian countries do not have bottomless purses and they have their own homeless and destitute that should be a priority…
Ramanathan.P
Malaysia was very kind to accommodate them. But eventually they started causing havoc. They were employed by many so that they can earn a living. Few years back all the Rohingyas working in the Central Market which is the major… 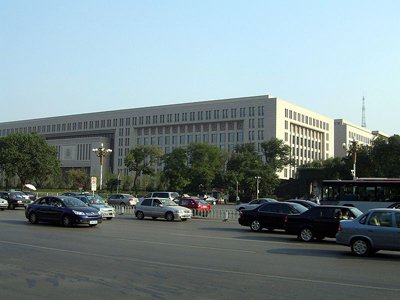 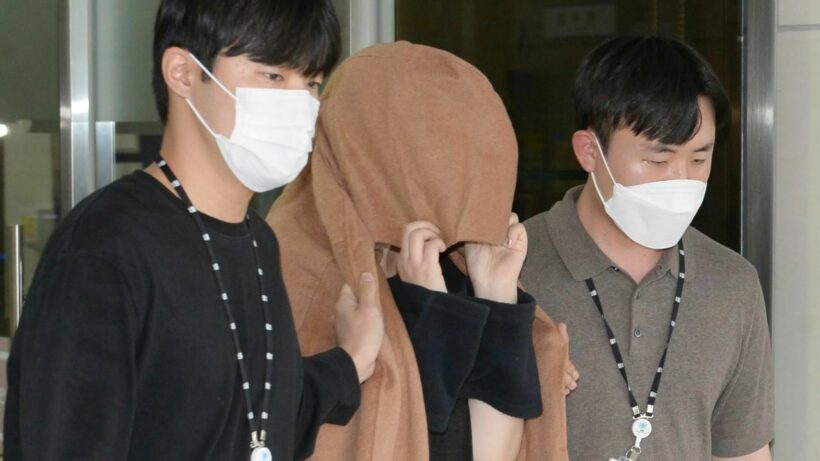 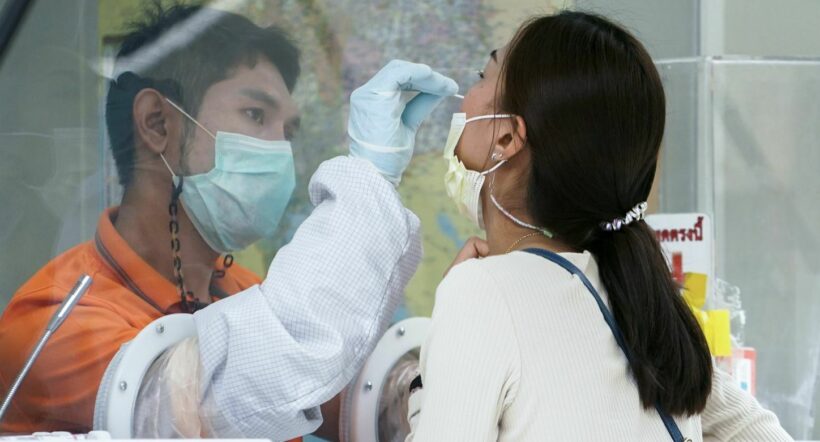 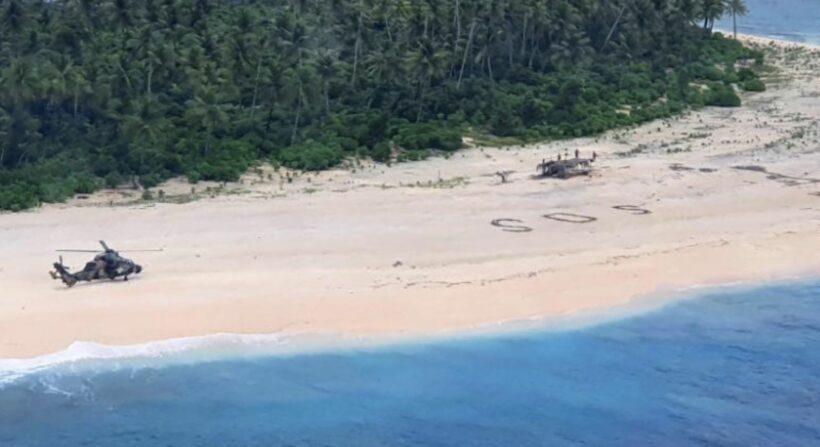