A video is circling on social media of a group of desperate Rohingyas crowded onto a boat off South Thailand’s Ranong province. Over 200 people were on the boat, and 18 people died on the harrowing journey, a Rohingya aid coordinator told Thai PBS.

The boat first left Bangladesh in late November. The aid coordinator, Rayid Ali, said the boat has been adrift for almost 20 days, and more than half of the passengers have become ill due to a lack of water and food. Reuters reported that the boat was leaking.

Rayid alleges that another boat was nearby the Rohingyas’ boat at one point, but people onboard refused to help. He also said that he had coordinated with the UN, but there were no updates on a rescue plan.

As a persecuted ethnic and religious minority group in Myanmar, many Rohingyas have died attempting to flee to neighbouring countries.

In June, 59 Rohingyas were found starving in Tarutao National Park, located across several islands in Thailand’s southernmost province of Satun, near the Malaysian border.

In July, a boat carrying at least 90 Rohingya refugees from Myanmar’s Rakhine state to Malaysia capsized off the coast of Myanmar, drowning at least 14 of the passengers, mostly children.

Rhohinga, and other Burmese refugees, or citizens just trying to find work, are routinely trafficked through Thailand. Many find illegal work in the country’s fishing industry or low-paying work as illegal migrant workers.

But even if they make it to Malaysia, life remains hell for many Rohingyas or any other Burmese refugees. The country does not recognise refugee status, and Rohingyas there are kept in immigration detention centres. In April, 582 Rohingya refugees had escaped a temporary immigration detention centre, when two men, two women, and a boy and a girl were hit and killed trying to cross a highway in Kedah state.

Many other Southeast Asian countries, including Thailand, have been criticised for their treatment of Rohingya refugees. In 2019, police arrested a man who they believe trafficked at least 200 Rohingya refugees into Thailand on their way to Malaysia. 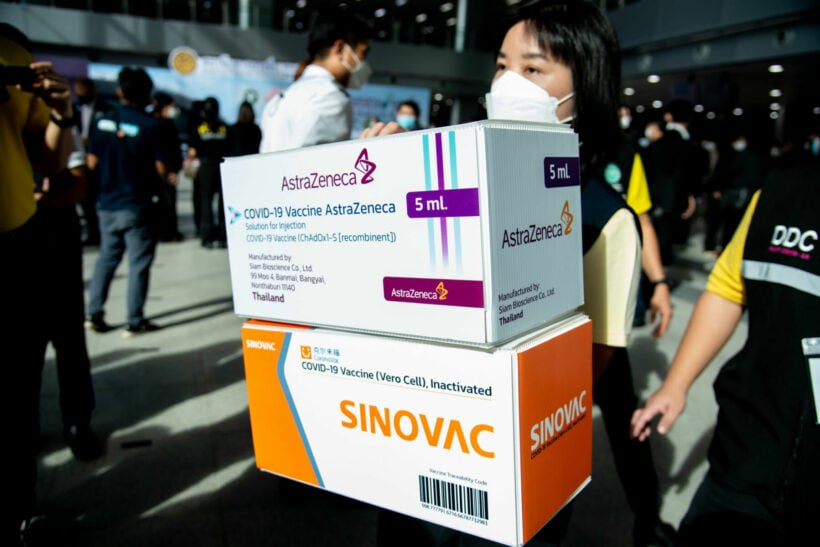 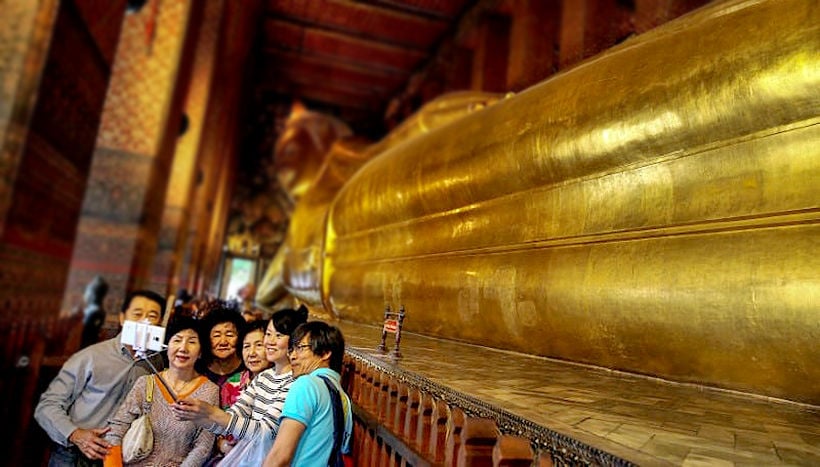 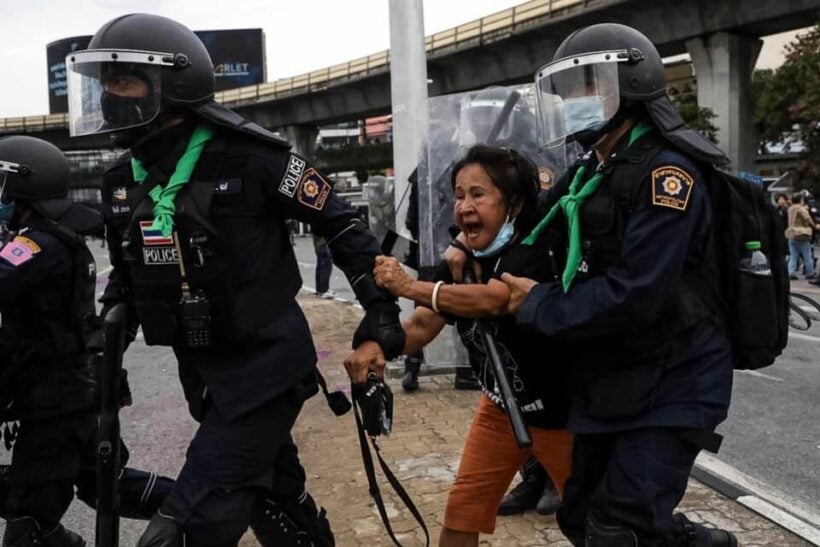 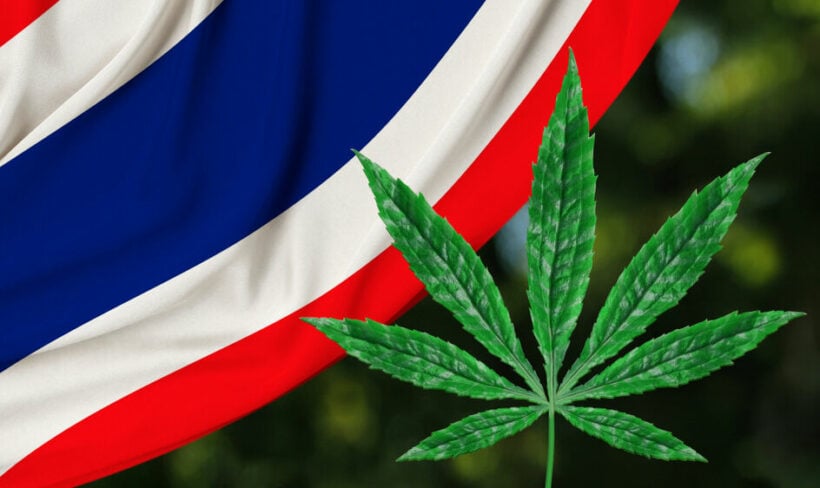 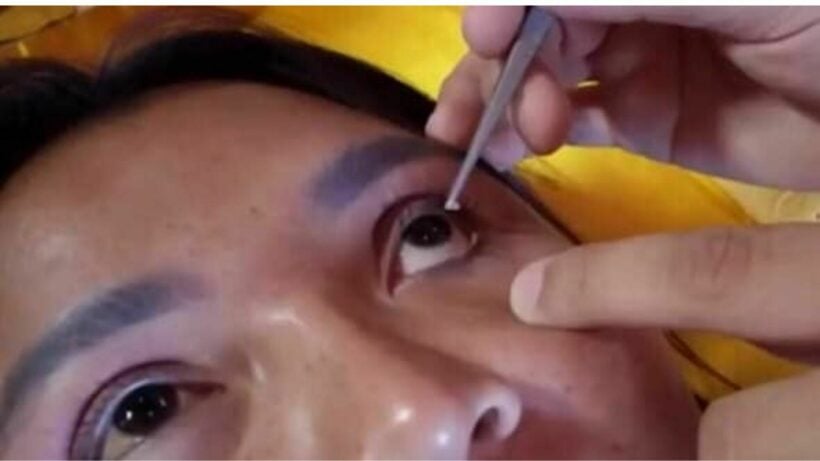