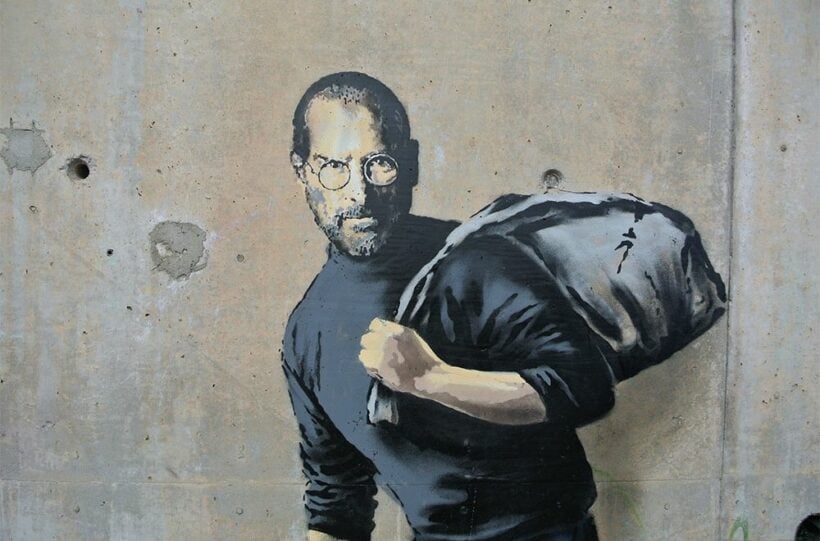 Six people have been arrested over the theft of a Banksy artwork from a concert hall in Paris nearly 18 months ago. The mural by the British street artist was found at a farmhouse in central Italy earlier this month, leading to two people being placed under formal investigation while the other four suspected of concealing theft.

The artwork, which was painted on a fire-exit door at Paris’ famous Bataclan rock venue, was reportedly stolen by the thieves using portable grinders to remove the door and then transporting the artwork by van. 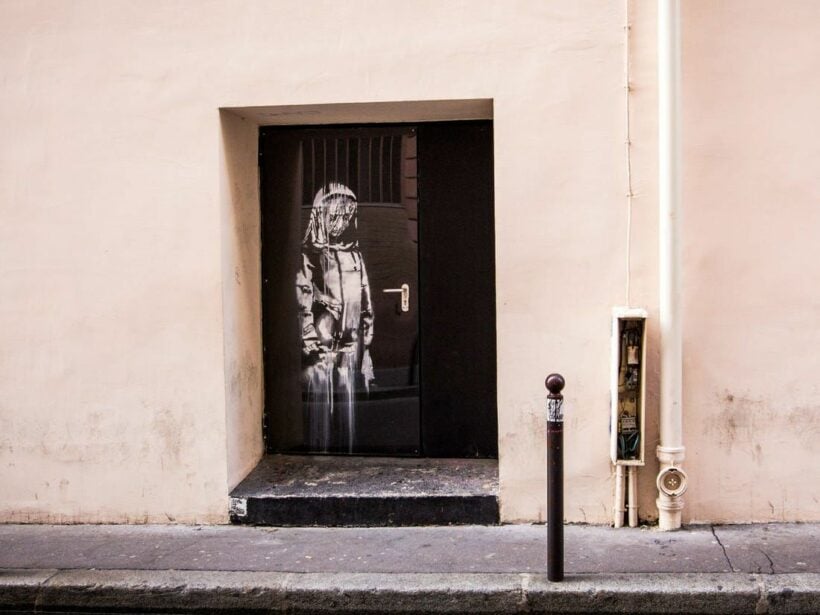 The Bataclan featured the mural, which showed a veiled female figure staring downwards mournfully, as a symbol of recollection, to commemorate the 2015 militant attack on the city which left 130 people dead.

Banksy is a street artist that focuses on such problematic events while remaining anonymous.  The artist’s latest work was influenced by the recent death of black American George Floyd, who died unarmed at the hands of police in Minneapolis, Minnesota.  The caption reads: “At first I thought I should just shut up and listen to black people about this issue. But why would I do that? It’s not their problem, it’s mine. “ 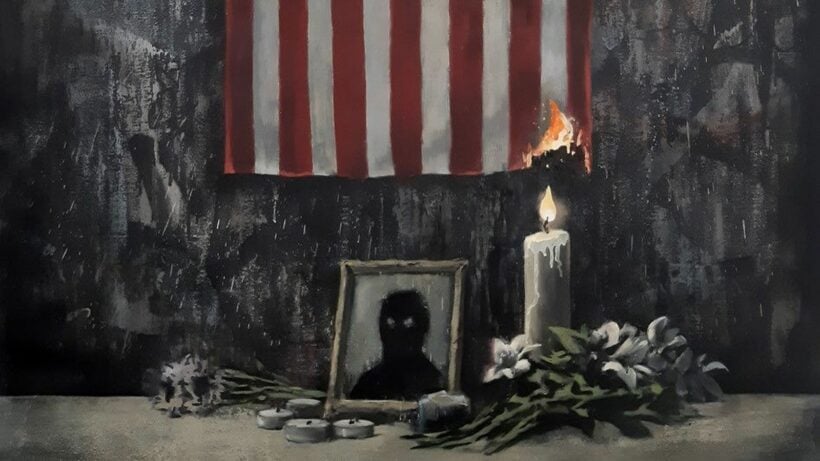 Banky’s latest artwork, which was inspired by the killing of George Floyd. PHOTO: Sky News

India opens one of largest hospitals to treat coronavirus