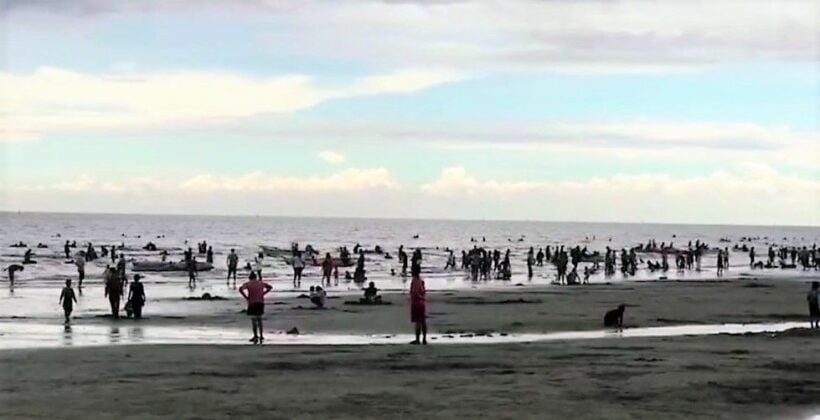 Officials in the eastern province of Chon Buri have had to temporarily close the road leading to Bangsaen beach yesterday after significant overcrowding raised safety concerns. Those still trying to get to the popular beach were left disappointed during Sunday morning and early afternoon.

As nearby car parks and other areas filled up with visiting vehicles, traffic police made the decision to shut off access to the beach in order to control numbers and ensure social distancing measures could be adhered to. The Pattaya News reports that photos of long tailbacks went viral on social media, with the weekend being the last one before schools re-open this week. It’s understood that the access road to Bangsaen beach was re-opened later in the afternoon.

Much the same situation happened when the country’s beaches were allowed to open again at the start of the month and Bangsaen beach was inundated with pent-up enthusiasm for heading to the beach. Officials closed down access to the beach only to re-open it again the following day. 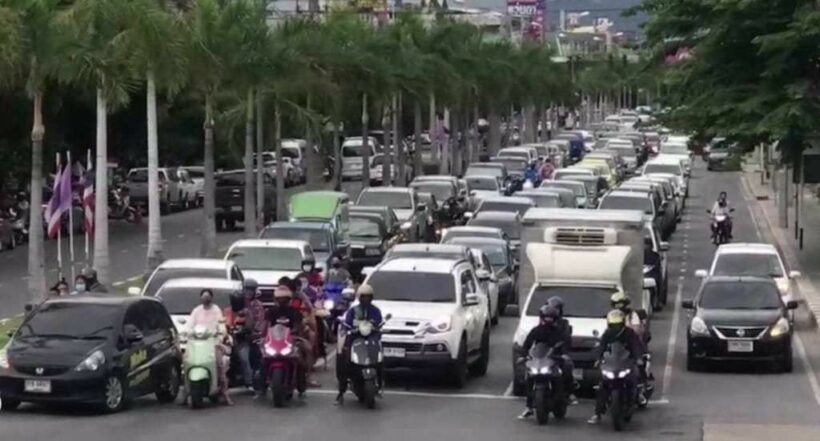 Police point out that the rules prohibiting alcohol and parties are still in place and being enforced, warning that those who break them risk harsh penalties under the laws put in place by the government’s Centre for Covid-19 Situation Administration.

India opens one of largest hospitals to treat coronavirus