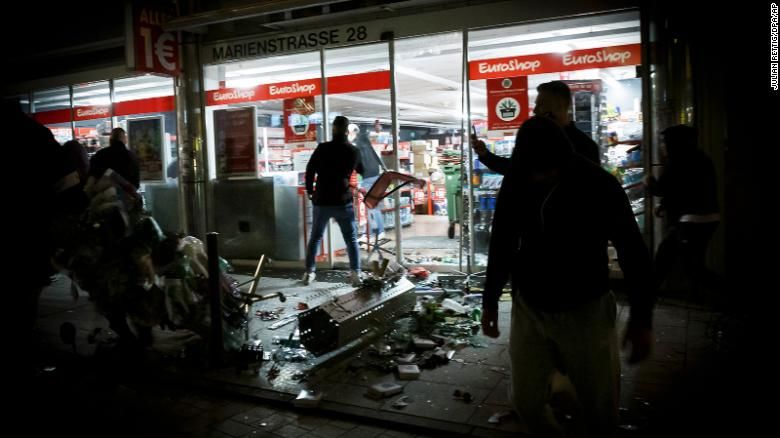 After investigating a potential drug trafficking ring in downtown Stuttgart, Germany, police came under attack as riot broke out against them. The brawl resulted in 24 arrests and 19 police officers wounded, according to city officials who reiterated their support of its law enforcement.

The Mayor condemned the protests saying they were unacceptable and that neither alcohol nor the desire to protest would excuse violence against the emergency services.

Such unrest reportedly came after the police made a preliminary arrest with people joining together in solidarity to attack the police officer and then arrested. Police apparently used pepper spray to dispel the rioters only to anger them more as they threw stones and other objects at the officers. 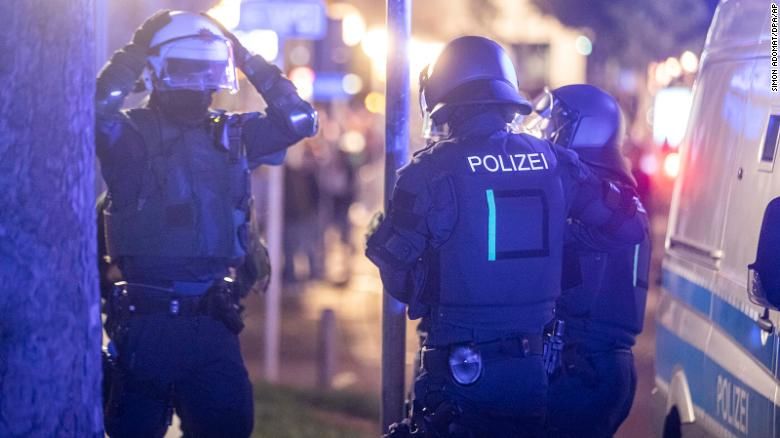 Rioters have been moving about in small groups throughout the city, damaging posters and spraying graffiti. At least 30 stores and 12 police cars have been damaged along with lootings which prompted around 300 officers to be deployed.

Police Chair Franz Lutz called the riots an ‘attack on the whole city,’ adding, in his 46 years as a police officer he had never seen anything like it. 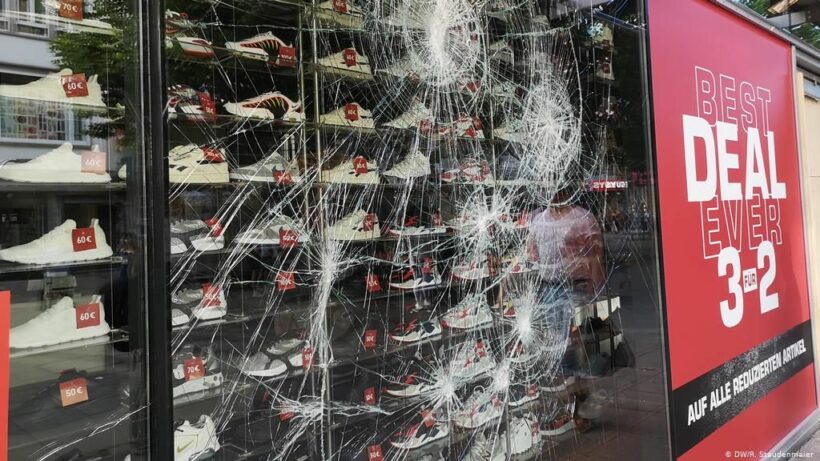 He also confirmed that drunkenness and social media influencing were driving factors of the riots and said that in the next few weeks, he would strengthen police forces in downtown Stuttgart.

“Stuttgart is fully behind the police,” Mayor Kuhn said in the speech. “There is no getting used to such an outbreak.”

A police task force is now investigating the disturbances and says further arrests will come.