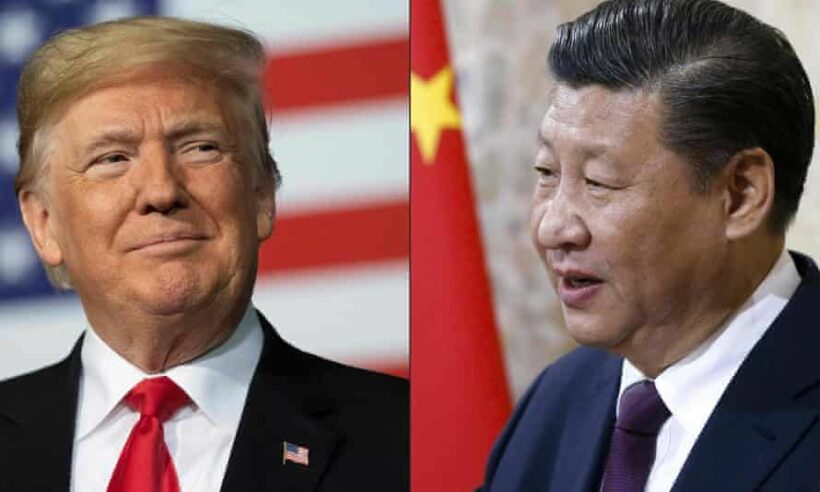 A recent survey has indeed concluded that Australians trust in China has collapsed with only 23% saying they trust the communist nation’s actions on the world stage. The number has significantly dropped by about 30% in the last two years with some pointing to the recent diplomatic stoush between the two nations.

That battle has both countries sending threats over trading, with perceived racism during the Covid-19 towards China being named as one contributing factor. The Lowy Institute survey also revealed that while 51% of Australians trust the US, only 30% trust President Trump to act responsibly in the world.

The results came as Australia’s former PM accused the US president of being erratic, incendiary and inconsistent-and suggested that Beijing was engaged in “a series of overreactions” that was counter-productive.

The Lowy Institute survey also revealed that 59% of its respondents see climate change as a critical threat with anxieties about the global economy are increasing. The Lowy Institute’s poll of 2,448 Australian adults was conducted by the Social Research Centre between March 16 and 29, with a margin of error of about 2%.