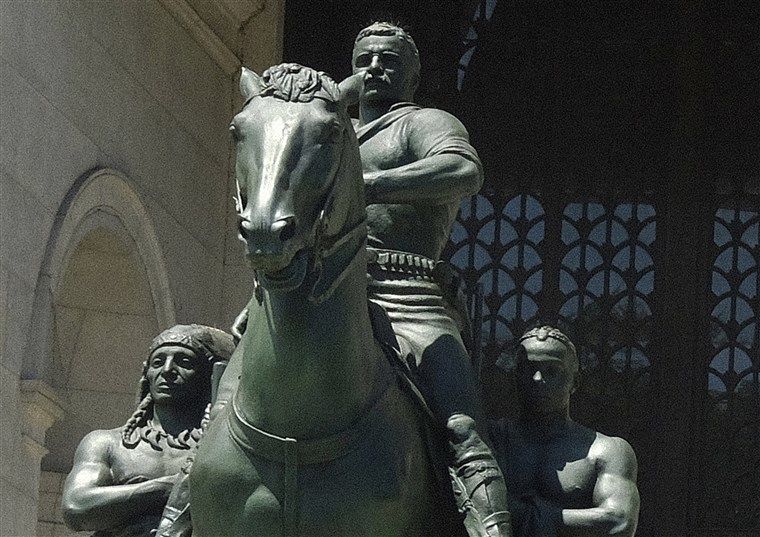 A New York museum is reportedly taking down its Theodore Roosevelt statue due to its racist depictions. The statue shows the late president flanked by both a Native American and African man which has heated up debates on whether such historical figures need to be in plain sight especially when they are considered racist in nature.

The statue is outside the American Museum of Natural History and is the latest monument to come under fire after the Black Lives Matter movement has called for such removals after the death of African American man George Floyd, who was recently killed by police after being arrested for a petty crime.

President Trump, however, disagreed by saying the recent controversy is due to “the unhinged left-wing mob trying to vandalise our history, desecrate our monuments.”

Durian sends 6 to hospital due to smelly ‘mystery’ package