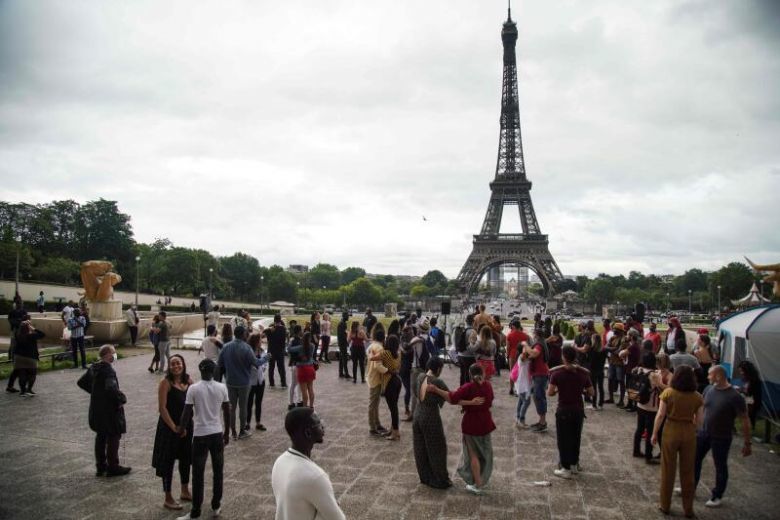 In France, thousands of people gathered to party at the annual Mid-Summer Music Festival. Those who attended were advised to use face masks and social distance from each other.

This was largely ignored as people danced and sang along to bands and DJs in crowds in the streets, with many not even wearing face masks.

Many spectators who witnessed the crowded street party were horrified as they feared it could cause a second wave of infections.

A senior doctor from a hospital in Paris also voiced his concerns saying the festival should have been cancelled. He also added that the scenario was not what a gradual end to the nation’s lockdown should look like.

Update on Asia’s quest for a Covid-19 vaccine