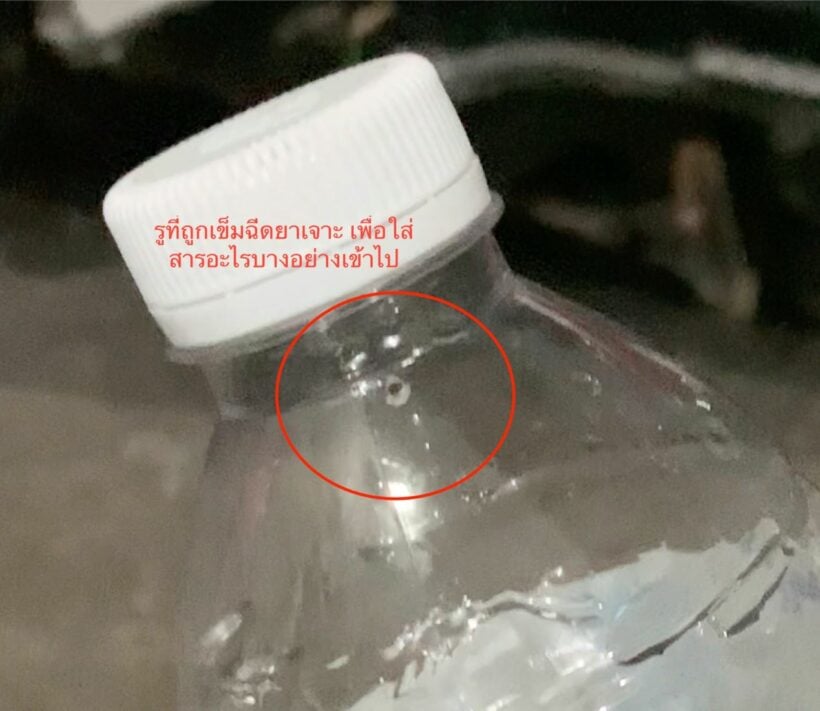 A man took a swig from his water bottle after he went on a run at a Nonthaburi park, northwest of Bangkok, and later ended up at the hospital with symptoms of a stroke. He says he believes it was from poison in his water bottle.

The man had set his water bottle down at the Makut Rommayasaran Park. After he finished his run, he drank from the bottle, noticing it had a strange taste. He then went out to dinner. His vision blurred, he got shortness of breath and started vomiting. He passed out and woke up in a hospital.

Doctors told him it may have been a stroke, but the man says the learned about a toxic substance that causes similar symptoms. He looked at the water bottle and said it appeared to have a small hole. He posted photos of the hole in the bottle and warned runners about leaving their water bottles unattended.

“The End” for one of Thailand’s last independent cinemas