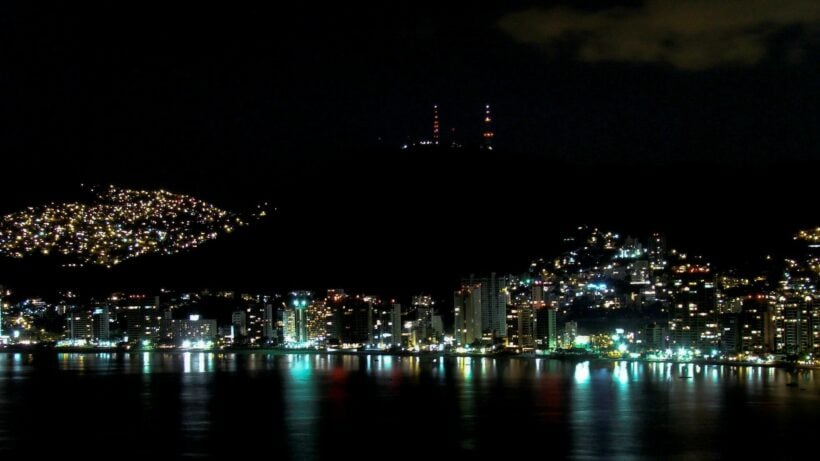 A major earthquake shook the southwestern Mexican beach town Acapulco, yesterday. The earthquake has killed at least 1 person after a post fell on him. There were also rockfalls that damaged buildings, and power outages across several states as a result of the earthquake, says local officials.

The earthquake, or temblor, had a magnitude of 7.0, which Michigan Tech estimates there are only 10 to 15 of such earthquakes a year. The Mexican quake struck 11 miles northeast of Acapulco and rattled hillsides that surround the city. Trees fell and large boulders were shaken loose onto roads. Several states say they had power outages. 92 aftershocks were recorded, says the Mexican State Civil Protection Secretariat.

Residents and tourists gathered in the streets to observe the damage.

“We were only just checking into the hotel, so we have all our things with us…They told us it’s still not safe to enter”, says Jessica Arias. Other residents add they were in shock from the event, claiming that there were no temblor alarms, so they were only aware of the quake as it was happening. Guerrero state governor Hector Astudillo says a 19 year old man, Eliodoro Hurtado, was killed by a falling post in Coyuca de Benitez. President Andres Manuel Lopez Obrador, says the quake has not caused any major damage in the neighbouring region of Oaxaca, Guerrero, or Mexico City. CNN says there were an estimated 1.6 million customers without power in Mexico City and 4 other states.

Temblors are not unheard of in Mexico due to its proximity to the North American tectonic plate. A 1985 earthquake killed over 9,000 people in Mexico City.

DoUKnowWhoIAm
No fun in Acapulco.