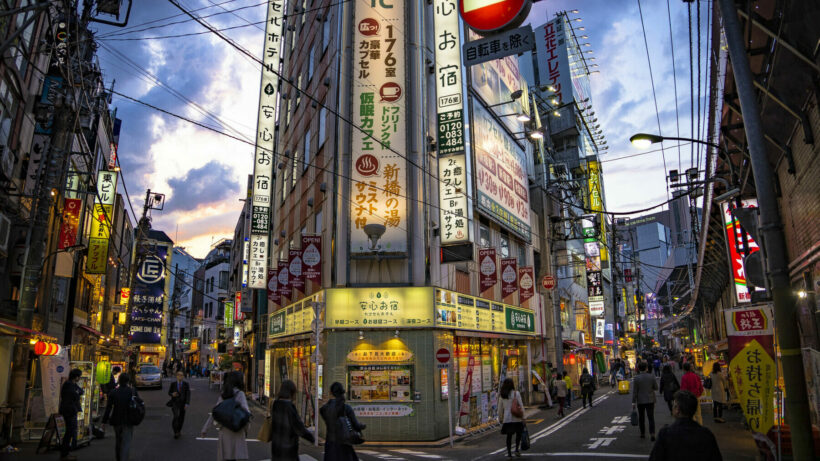 Japan is set to stop using the 1.63 million doses of Moderna after reports of contamination in multiple vials came out, says drugmaker Takeda and the health ministry today.

Takeda says they had received reports from multiple vaccinations centres that “foreign substances” had been discovered inside unopened vials. The drugmaker adds that they consulted with the health ministry and decided to suspend the use of the vaccine. Takeda told Moderna about the problem and then requested an urgent investigation.

Takeda did not provide further details on the contamination but says they have not received any reported health issues cropping up due to the affected doses. Government spokesperson Katsunobu Kato asks people to consult their doctors if they experience any abnormalities. Local Japanese media says the 3 batches were produced in Spain at the same time. The contaminants were detected in 39 unopened vials at 8 locations in central Japan, says national broadcaster NHK.

Katsunobu says there have not been concrete reports that proved doses with contaminants were administered. The health ministry says it will work with Takeda to get different doses to avoid throwing off Japan’s vaccine programme.

Poolie
Gasp!! Not.......MODERNA! Our resident Americans will need a heart bypass to cope with this.
Griff1315
Even with contamination still gonna be better than Sinovac