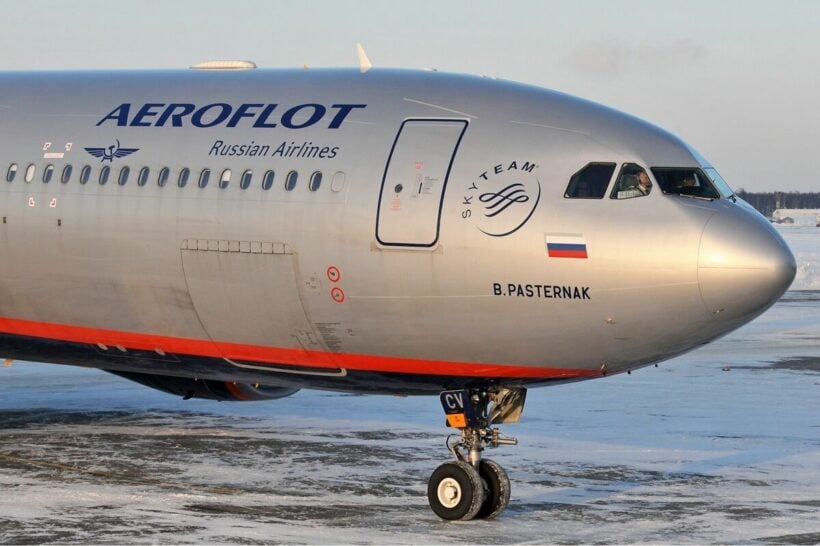 As the Phuket Sandbox program continues to be the international gateway for overseas travellers to Thailand, island hoteliers are looking at what the winter season could look like. Traditionally a legacy market, many visitors during this period are called ‘snowbirds’ and are from Northern and Eastern Europe.

Snowbird travellers are long-stay visitors, with a key source, like Russia having an average length of stay of 11 or 12 nights. This makes it a natural fit for the Sandbox 14 day stay requirement (although you can stay for a shorter period if you want).

One key trigger for the Eastern European market, or mainly Russia, is that vaccinated travellers are likely be have injections of the Sputnik vaccine. Word this week in Thailand reportedly is that the country is set to approve Sputnik within August. The timing could not be more critical for hoteliers and tourism businesses looking at the peak Russian arrival months to Phuket which are November through March. Looking back at 2019, over 700,000 Russian travellers arrived directly at the island’s gateway airport. 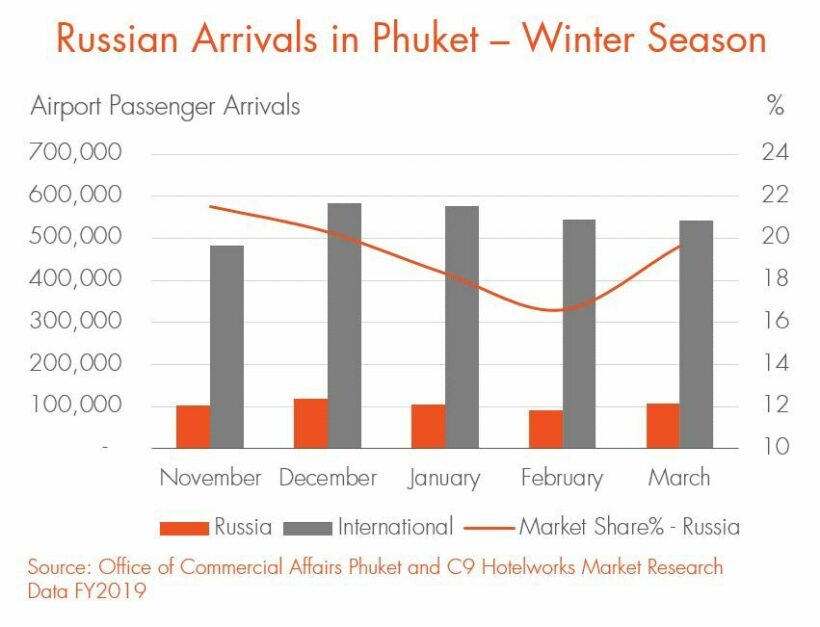 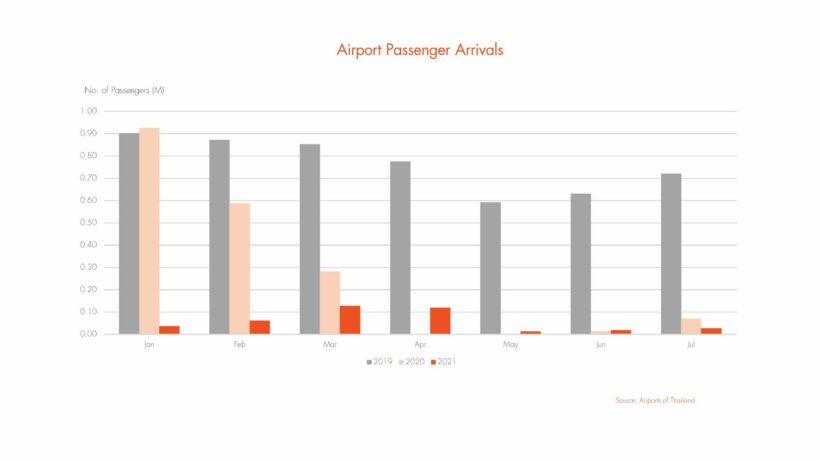 In FY2020, the market-wide ADR was propped up by the government’s ‘We Travel Together’ program. However, the Bangkok travel restrictions have effectively negated the domestic market and made the island reliant on Sandbox travelers. This has pushed market-wide demand into double digits, though rates have dropped.

Phuket became the first province in Thailand to welcome back international visitors without quarantine requirements. Based on the Tourism Authority of Thailand, the reopening of Phuket quadrupled its room night demand in July, with further gains registered in August.

Under the Sandbox program in July, there were 14,055 international passenger arrivals with nearly 200,00 room nights booked. Looking at August by month end, arrivals are set to show growth and looking at September bookings the growth trend is set to continue.

The seventeen months of the ongoing pandemic have weighed heavily on hotels under development where 67% of pipeline project projects have been delayed, mostly to 2023-24. The West Coast remains the most popular development area, led by Kamala, Patong, and Layan. Despite the ongoing Covid-19 impact on hotel owners, only two significant transactions of hotels occurred this year, though more are expected over the new 12-18 months.

For now, the impact of the Phuket Sandbox has clearly brought a demonstrated improvement to island hotels but the bigger questions that tourism businesses are asking is, what comes next?

KaptainRob
The Russians may bring snow to the winter wonderland sandtrap and I bet there will be plenty of Vodka carried in water bottles.
HolyCowCm
6 hours ago, JamesE said: Which brings me to a technical question. Have you noticed Sang Som getting more spiced over the past couple of years? It's like they've left Appleton Estate behind and started chasing after Captain Morgan. I…

PapayaBokBok
On 8/29/2021 at 12:37 AM, HolyCowCm said: Have not had SS since the pandemic closed all the bars here. Haven't been to a bar period. That is my shot choice with my beers. I hope they didn't change it to…