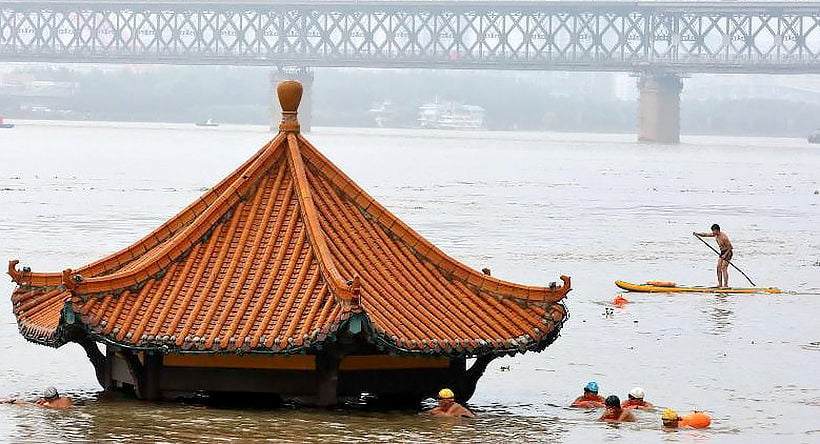 As China is still reeling from economic impacts of Covid-19, a new struggle has ensued as the nation is now seeing the worst flooding in decades which have destroyed the homes and livelihoods of millions. The devastating floods have impacted 38 million people.

According to the Ministry of Emergency Management, some 2.24 million people have been displaced, with 141 people dead or missing. Authorities have raised the country’s flood alert to the second-highest level in a 4 tier emergency response system. Chinese President Xi Jinping describes the flood control situation as “very grim”. Some of the worst affected areas include the regions that were hardest hit by the coronavirus, just months after they emerged from strict lockdown measures.

Covid-19 has dealt a historic blow to the country’s economy. GDP shrank 6.8% in the first quarter, the first contraction since 1976. In May the country promised 3.6 trillion yuan (around 16 billion baht) in tax cuts, infrastructure projects, and other stimulus measures, as part of an effort to create 9 million jobs and blunt the fallout of the pandemic. The flooding is likely to complicate that effort.

While summer flooding is common in China due to the seasonal rains, this year is especially bad. Some places, water levels have reached their highest since 1998, when massive floods killed more than 3,000 people. 443 rivers have been flooded nationwide, 33 of them rising to the highest levels ever recorded, according to the Ministry of Water Resources. The majority are in the vast Yangtze River basin, which flows west to east through the densely populated central provinces.

“Compared with before, this year’s rainfall was more intense and repeatedly poured down on the same region, which brought significant pressure on flood control.”

In the central Hubei province, which accounted for more than 80% of all of China’s coronavirus cases, historic levels of rainfall are causing widespread floods and landslides. More than 9 million have been affected in the province of 60 million, causing 11.12 billion yuan (50.4 billion baht) in economic losses. 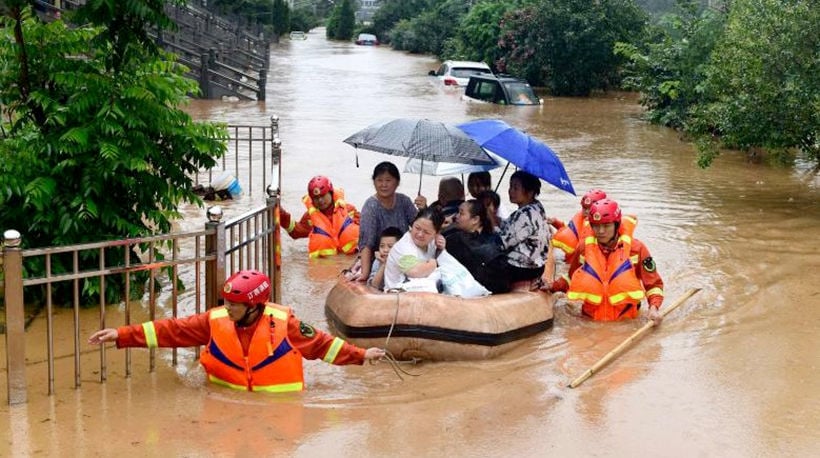 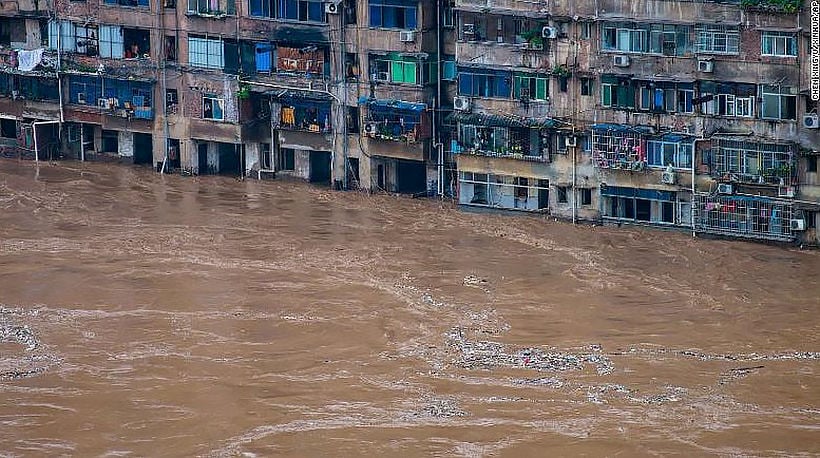