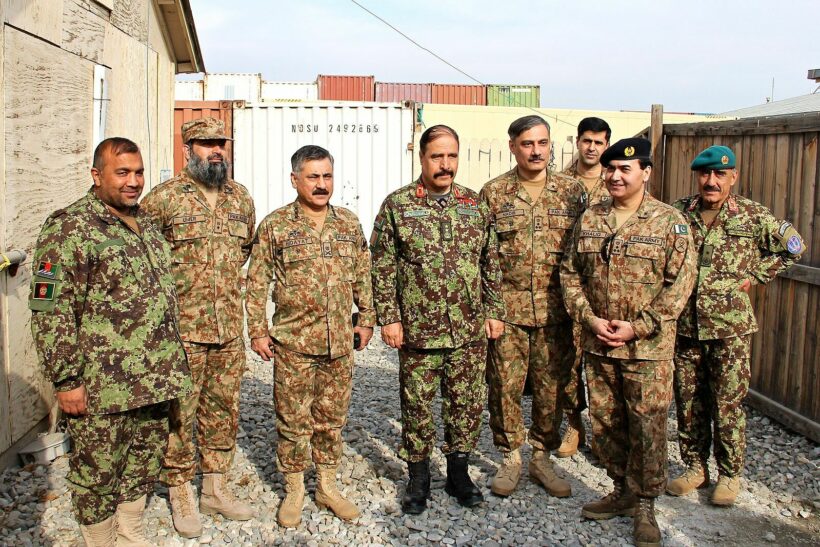 After accidentally firing a missile into Pakistan on Wednesday, India’s military blames a “technical malfunction”. The military called the misfire “deeply regrettable”. Pakistan’s foreign ministry condemned the missile as an unprovoked violation by a ‘super-sonic flying object’. India’s charge d’affaires in Islamabad has now been summoned to the foreign office to counter Pakistan’s claim.

The Indian military did not say which area the missile landed within Pakistan. India’s defence ministry added that it was relieved no one had died. Pakistan warned India to “Be mindful of the consequences of such negligence”.

Meanwhile, India accuses Pakistan of supporting rebel insurgent groups along the border between them. In 2019, India bombed what it said was a terrorist training camp deep inside Pakistan. This was after a Pakistan-based militant group killed 40 Indian soldiers in a suicide bomb attack. India also keeps more than 500,000 troops in Kashmir, where rebel groups are fighting to either be independent, or merge with Pakistan.

India and Pakistan have fought three wars with each other ever since they became separate countries after British colonial rule in 1947. Two of the wars were over the Kashmir territory. While India’s population is mostly Hindu, Pakistan’s is mostly Muslim. Both countries have nuclear weapons.

Cabra
Seems like the entire world has gone mad... Everyone is now wiping there junk out just for attention.

Poolie
Phew that was close. 270lb of garam marsala up in smoke! 😀
HiuMak
17 hours ago, Thaiger said: After accidentally firing a missile into Pakistan on Wednesday, India’s military blames a “technical malfunction”. The military called the misfire “deeply regrettable”. Pakistan’s foreign ministry condemned the missile as an unprovoked violation by a ‘super-sonic…

Shark
18 hours ago, Cabra said: Seems like the entire world has gone mad... Everyone is now wiping there junk out just for attention. WW-III is upon us. Just facts.