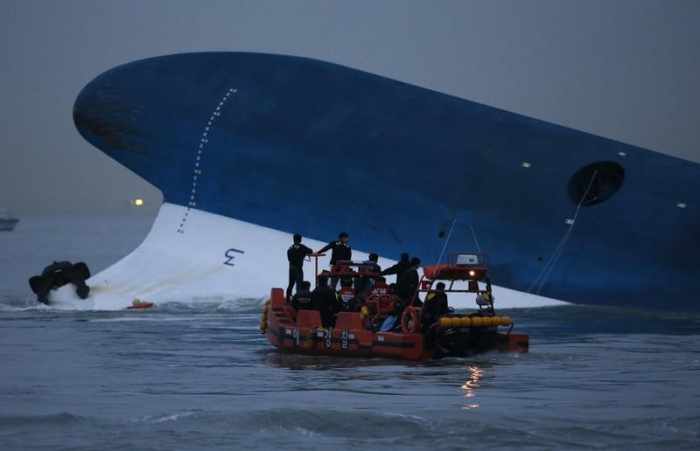 PHUKET: South Korean police said on Tuesday that a body found last month in the south of the country was that of a fugitive businessman who headed the family that owned the operator of a ferry that capsized in April, killing more than 300 people.

Police said a badly decomposed body found on June 12 had been identified by DNA evidence as well as fingerprints as that of Yoo Byung-un, the subject of the country’s largest manhunt.

Yoo was accused of embezzlement, negligence and tax evasion. He had been sought for more than two months and a reward equivalent to nearly half a million dollars had been offered.

Woo Hyung-ho, police chief in Suncheon, told a news conference in the small southern city that a book written by Yoo was found at the site as well as an empty bottle of a shark liver oil product made by a Yoo family company.

Police said the announcement had been delayed as forensic investigation on DNA takes 40 days, but acknowledged that the probe “wasn’t perfect” given the items found next to the body.

The time of death was unclear as the body had decayed by more than 80 percent. The body was transferred from Suncheon to the National Forensic Service in Seoul.

The announcement came less than 24 hours after prosecutors apologised for failing to capture Yoo when they announced interim results of their investigation into the country’s worst maritime disaster in 20 years. They made no mention on Monday that a body suspected of being Yoo’s had been found.