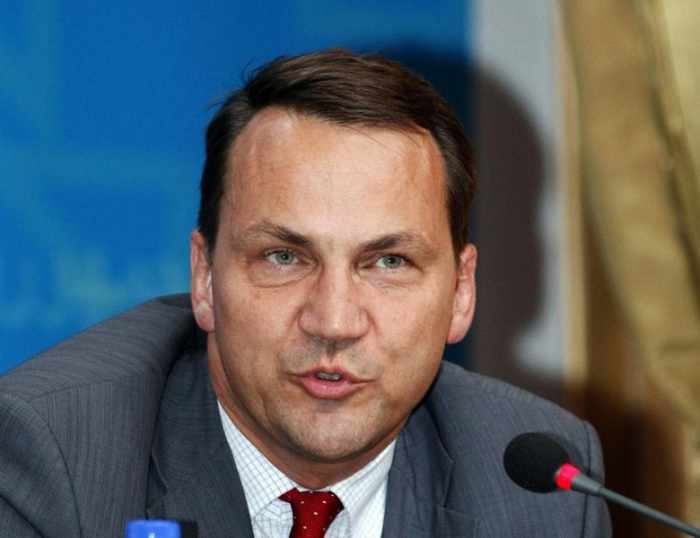 PHUKET: A Polish news magazine said on Sunday it had obtained a secret recording of Foreign Minister Radoslaw Sikorski, in contention for a senior European Union job, saying that Poland’s relationship with the United States was worthless.

The Wprost news magazine said the recording was of a private conversation earlier this year between Sikorski and Jacek Rostowski, a member of parliament with the ruling Civic Platform who until last year was finance minister.

The magazine did not say who recorded the conversation or how it obtained the recording.

Aides to Sikorski and Rostowski said they had no immediate comment. A government spokeswoman said it was hard to form a view based on a few excerpts of a conversation, but there might be a comment later.

There also was no immediate comment from the U.S. State Department.

According to a transcript of excerpts of the conversation that was published by Wprost on its Internet site, Sikorski told Rostowski: “You know that the Polish-U.S. alliance isn’t worth anything.”

“It is downright harmful because it creates a false sense of security … Complete bullshit. We’ll get in conflict with the Germans, Russians and we’ll think that everything is super because we gave the Americans a blow job. Losers. Complete losers.”

According to the transcript, Sikorski described Warsaw’s attitude towards the United States using the Polish word “murzynskosc.”

That derives from the word “murzyn,” which denotes a dark-skinned person and someone who does the work for somebody else, according to the PWN Polish language dictionary.

The remarks were brief excerpts from a longer conversation between the two men, and it was not immediately clear if Sikorski had made comments elsewhere in the conversation that contradicted those excerpts.

Prime Minister Donald Tusk said last month that Sikorski would be a natural candidate for the job of the EU’s top diplomat. The role is filled by Catherine Ashton, but may become vacant when a new European Commission is formed.

Asked by Reuters to comment on the transcript of Sikorski’s conversation with Rostowski, foreign ministry spokesman Marcin Wojciechowski said: “We do not comment on media speculation. … Possible comments will be published only after the whole magazine is published.”

Government spokeswoman Malgorzata Kidawa-Blonska said the government was waiting for publication of the full recordings before commenting.

“It’s hard to relate to something which is just a few sentences taken out of a conversation. We’ll comment probably on Monday or Tuesday after the government’s sitting,” she said.

An aide in Rostowski’s parliamentary office said he would not comment “at least until he familiarizes himself with the whole conversation.”

According to a transcript, the two men discussed the central bank helping the government with the economy if it is facing election defeat, and ways of applying pressure on a businessman. Both man have said their words were taking out of context and that they did not break the law.

The recordings prompted calls from the opposition for the government to step down. A raid by prosecutors on the premises of Wprost magazine to try to seize as yet-unpublished tapes prompted protests over media freedoms.

Tusk said last week that calling an early election was an option if no other way could be found out of the crisis.