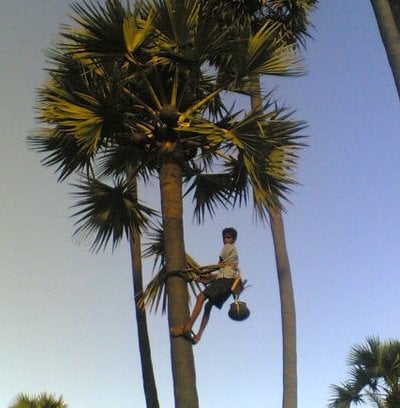 The victims fell ill on early Wednesday morning after consuming liquor which was being sold at a shack near a railway station in Sangrampur village, which is located near the city of Kolkata. More than 140 people were rushed to regional hospitals.

A district health official, speaking on the condition of anonymity, confirmed at least 63 people had died as of late Wednesday evening, while around 80 others are still being treated at hospitals. The official believed the death toll is likely to rise further.

“From around 2 am Wednesday, people started vomiting, had loose motions and complained of serious stomach pain,” a Sangrampur resident told the Indo-Asian News Service (IANS). “A lot of people are still in hospital. The death toll may go up.”

At least four people have been arrested for supplying the deadly alcohol. Angry residents also demolished the shacks where the liquor was being sold, IANS reported.

In September, at least 26 people died in several parts of Kenya after also consuming illicit alcohol with extreme levels of methanol. Police said the victims drank from bottles of illegal alcohol known as Yokozuna, which contained fatal levels of methanol.

Phuket media watch reported a similar story on December 9 where an Australian nurse suffered brain damage after drinking a toxic alcoholic beverage in Bali.The beverage was a mixture of arak and fruit juice.

On Phuket there are a number of similar brews. One being “sahtoh” made from fermented rice. A mold called “pang sahtoh” is added to cooked rice and left to ferment over a few days, with bamboo shoots occasionally added for flavor.