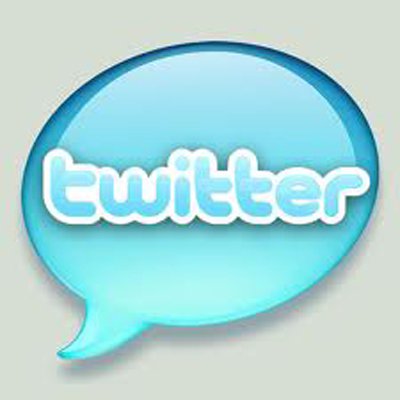 Courts in England and Wales to allow journalists to tweet, text and email
Phuket Gazette / Agencies

PHUKET: The head of the judiciary and courts in England and Wales yesterday announced his decision to allow journalists to use e-mail, text messaging and social media while inside courts for the purpose of live reporting.

With journalists increasingly using social networking websites such as Twitter to report news, courts in the UK and around the world have received requests from journalists to be allowed to use mobile devices in courtrooms which are open to the public and are not subject to reporting restrictions.

Lord Chief Justice Igor Judge announced his decision in a ‘practice guidance’ released on Wednesday after consulting with senior judiciary officials. “The Guidance clarifies the use which may be made of live text-based communications, such as mobile email, social media (including Twitter) and internet enabled laptops in and from courts throughout England and Wales,” he said.

However, while the new guidance is expected to allow journalists to use mobile devices during most public court cases, judges will still be able to ignore the guidance and ban such devices from their court. It also remains prohibited to take photographs in court and use sound recording equipment.

“A fundamental aspect of the proper administration of justice is the principle of open justice,” Judge wrote in the guidance. “Fair and accurate reporting of court proceedings forms part of that principle. The principle is however subject to well-known statutory and discretionary exceptions [such as photography in court and making sound recordings].”

Judge said members of the media will be able to use mobile devices during open court cases without having to make a request. “It is presumed that a representative of the media or a legal commentator using live, text-based communications from court does not pose a danger of interference to the proper administration of justice in the individual case,” he said. “This is because the most obvious purpose of permitting the use of live, text-based communications would be to enable the media to produce fair and accurate reports of the proceedings.”

Members of the public, however, will generally not be allowed to use mobile devices unless a formal or informal request has been made to the court. “It may be necessary for the judge to limit live, text-based communications to representatives of the media for journalistic purposes but to disallow its use by the wider public in court,” Judge explained. “That may arise if it is necessary, for example, to limit the number of mobile electronic devices in use at any given time because of the potential for electronic interference with the court’s own sound recording equipment, or because the widespread use of such devices in court may cause a distraction in the proceedings.”

The Lord Chief Justice said he considered concerns that witnesses may be informed of court proceedings before they give evidence. “Without being exhaustive, the danger to the administration of justice is likely to be at its most acute in the context of criminal trails e.g., where witnesses who are out of court may be informed of what has already happened in court and so coached or briefed before they then give evidence, or where information posted on, for instance, Twitter about inadmissible evidence may influence members of a jury,” Judge said. He also said simultaneous reporting from court may distract or worry witnesses.

But, Judge said he believes the use of an ‘unobtrusive, hand held, silent piece of modern equipment’ for the purpose of simultaneous reporting is generally unlikely to interfere with court proceedings. But “permission to use live, text-based communications from court may be withdrawn by the court at any time,” he cautioned.

The courts of Phuket do not currently allow the use of handheld devices for any purpose in a courtroom while the court is in session, and observers, including journalists, are instructed to switch off such devices.