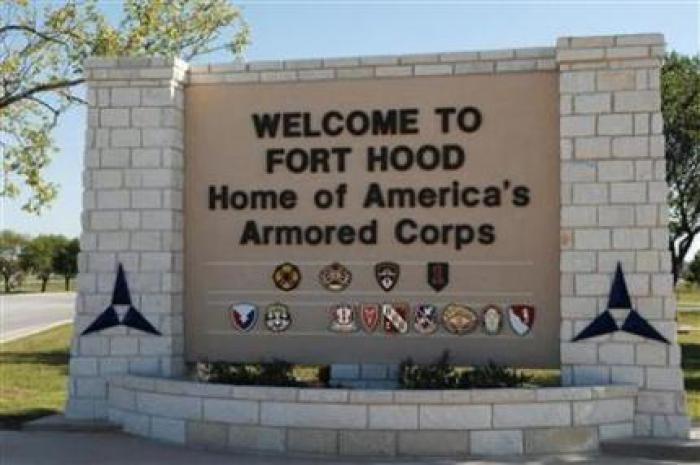 PHUKET: One person was killed and 14 wounded in a shooting on Wednesday at a U.S. Army base in Fort Hood, Texas, the site of another rampage in 2009, a U.S. official said.

The official, who spoke on the condition of anonymity and noted the information was preliminary, said he could not confirm reports the shooter had been killed.

The base said in a statement that its directorate of emergency services “has an initial report that a shooter is dead,” but also added that the information was unconfirmed.

It said: “The number of injured are not confirmed at this time.”

Local news reports said there may be two suspected shooters, although this could not be confirmed.

U.S. President Barack Obama said he was “heartbroken” that another shooting had occurred at the Fort Hood Army base and described the situation there as fluid.

“We are going to get to the bottom of exactly what happened,” Obama told reporters in Chicago, where he is travelling for Democratic fundraisers. “We’re heartbroken that something like this might have happened again.”

After the shooting, the third such incident at a military base in the United States in about six months, Fort Hood was put on lockdown and police were securing its perimeter, military officials said. Helicopters could be seen circling the base in live TV footage broadcast from the scene.

A video from Fort Hood broadcast on local TV station KCEN showed a loud announcement going through the base telling people to lock their windows and doors.

Police went from building to building, while scores of police vehicles and ambulances were on the scene, the station said.

Authorities advised those on the post to stay away from windows and to keep doors closed and locked.

Central Texas College, which has a Fort Hood campus, ordered an immediate evacuation of all students and staff, and cancelled classes.

In 2009, a former Army psychiatrist shot dead 13 people and wounded 32 others in a shooting spree at Fort Hood.

In September, a gunman opened fire at the Washington Navy Yard, killing 12 and wounding four before being slain by police. Last month, a civilian shot dead a sailor aboard a ship at a U.S. Navy base in Norfolk, Virginia.