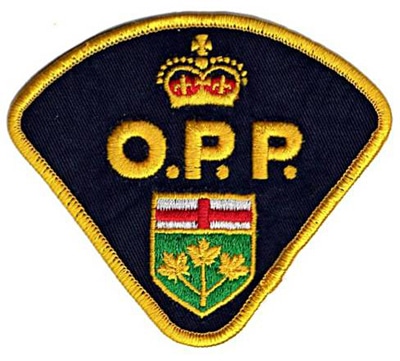 A total of 76 search warrants have been executed so far, resulting in the arrests of 60 males between the ages of 16 and 69. Police have laid 213 charges for the alleged possession, making, distributing and accessing child pornography. Charges for some also include luring a child and counseling to commit an indictable crime – not committed.

“This is one of the largest co-ordinated efforts of its kind in Ontario,” Det.-Sgt. Frank Goldschmidt of the Ontario Provincial Police (OPP) said, adding that additional arrests are pending. He said police from Windsor, London, Niagara, Toronto, Barrie, Sudbury and Ottawa participated in the sweep.

“I’m also gratified to report that 22 victims have been identified,” he added.

Police have released few details about the operation, and could not say if the men were operating as a ring. Law enforcement officials said they have identified 8,940 individual IP addresses which are suspected to have downloaded child pornography in the last three months in Ontario alone.