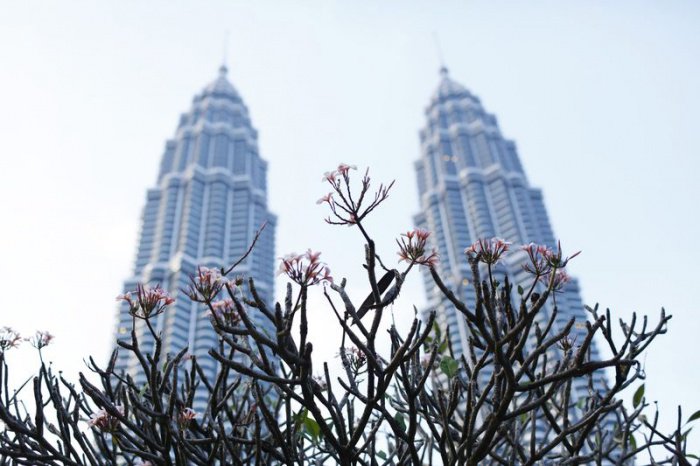 PHUKET: Malaysian police have arrested 12 people linked to the militant group Islamic State and seized explosives, foiling a plan to attack several locations in and around the capital, which is hosting the ASEAN summit.

Security had already been heightened in Kuala Lumpur where leaders of the Association of Southeast Asian Nations (Asean) arrived on Sunday for a meeting that officially opens on Monday. It was not clear whether any of the alleged attacks were linked to the summit.

The male suspects, aged 17 to 41, were arrested on Saturday and Sunday in Ulu Langat and Cheras, suburbs near Kuala Lumpur, police chief Khalid Abu Baker said in a statement on Sunday.

The men were suspected of plotting attacks on “strategic targets and governmental interests around the Klang Valley”, he said.

The plans were in response to calls by Islamic State (IS) to launch terrorist attacks on secular Islamic countries seen as “enemies of IS”. Authorities said previous arrests of suspected IS militants was another reason behind the intended attacks.

The explosives seized included 20 kg of ammonium nitrate and 20 kg of potassium nitrate, the statement added.

At the summit, Malaysia aims to push for regional cooperation to fight terrorism.

The Southeast Asian country has not seen any significant militant attacks but has arrested 92 citizens on suspicion of links to IS. Authorities have identified 39 Malaysians in Syria and Iraq.