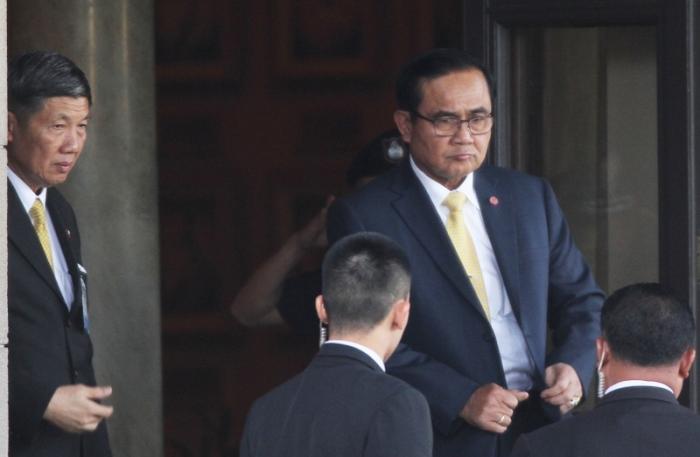 PHUKET: Thailand has expressed regret and sadness over yesterday’s bombings in Jakarta that resulted in the loss of several lives and left many injured.

Prime Minister Gen Prayut Chan-o-cha said in a statement that he was deeply saddened to learn of the blasts and shootings in the Indonesian capital (story here).

“On behalf of the Royal Thai Government and the Thai people, I wish to extend my heartfelt sympathy and condolences to you, and through you to the families of those who have lost their loved ones in this tragic incident,” the statement read.

Thailand joins Indonesia and the international community in strongly condemning this heinous act, PM Prayut said, adding “I wish to assure you that the Thai government stands ready to support Indonesia in any possible way during this difficult time.”

No Thai nationals were affected by yesterday’s attacks, confirmed the Thai Embassy in Jakarta.

The Foreign Ministry quoted the embassy as saying the situation was already under control, but that it was closely monitoring developments.

The embassy also asked Thais living in Indonesia not to visit the explosion sites, adding that those living there or planning to visit Indonesia should keep up with the latest developments.