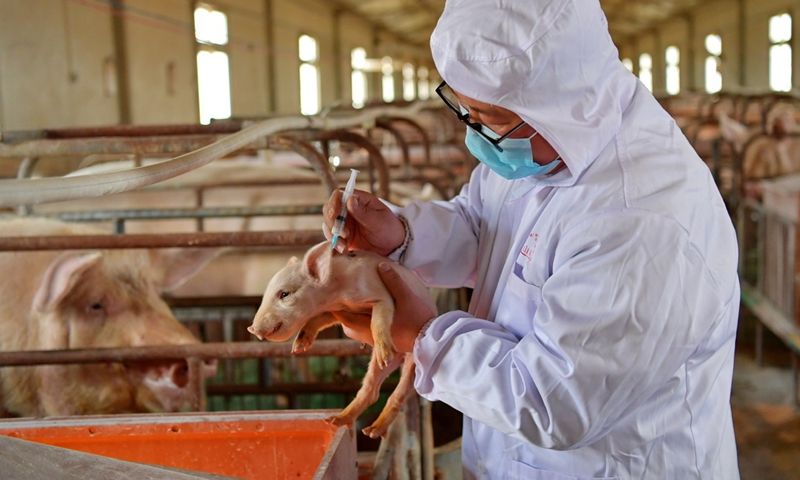 Chinese scientists have identified a new strain of the flu similar to the 2009 swine flu, saying it has the potential to become a pandemic in China. The researchers are concerned that it may further mutate so that it can spread easily from person to person and trigger a global outbreak.

While this is not an immediate problem, they say, it has “all the hallmarks” of being highly adapted to infect humans and needs close monitoring. Due to being a new strain, people could have little or no immunity to the virus.

Scientists write in the journal Proceedings of the National Academy of Sciences, that measures to control the virus in pigs and close monitoring of workers in the pig industry should be implemented quickly.

The last flu pandemic in the world was the 2009 outbreak of swine flu. But it was less deadly than initially feared, largely because many older people had some immunity to it, probably due to its similarity to other flu viruses that had circulated years earlier.

The swine-origin influenza A (H1N1) virus appeared in 2009 and was first found in human beings in Mexico.

This virus, called A/H1N1pdm09, is now covered by the annual flu vaccine to ensure that people are protected. At the moment, it’s not a big threat, but Prof. Kin-Chow Chang and his colleagues who studied it, say it’s “something to keep an eye on”.