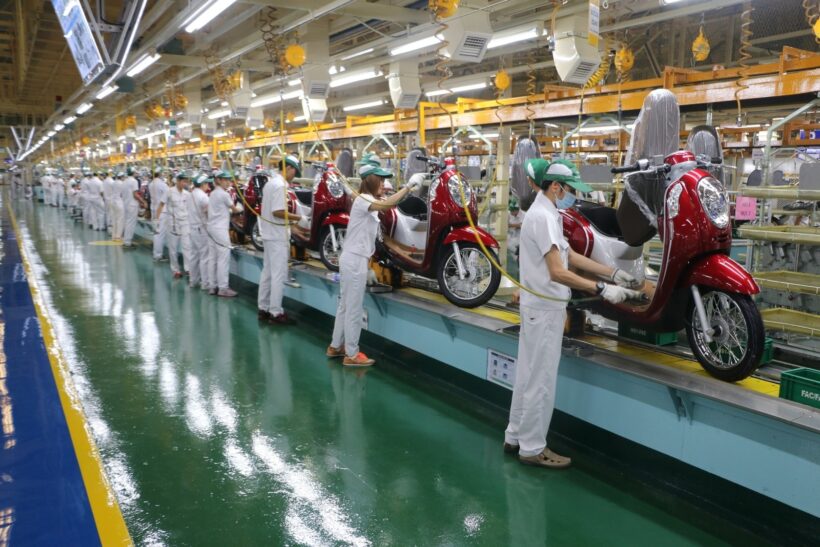 The World Bank on Thursday upgraded its economic growth projections for Thailand to 3.5 per cent from the 3.2 per cent estimated previously.

The Bank said that economic growth in Thailand is gaining momentum, with global growth and recovery from severe droughts buoying an expansion of GDP by 3.3 per cent in the first quarter and 3.7 per cent in the second quarter of 2017, exceeding market expectations.

Exports is a big factor, as are recovery of the agricultural sector and government spending, said Ulrich Zachau, director of regional partnerships at the World Bank.

The Bank predicts the world economy would expand 2.7 per cent this year and 2.9 per for each of the next couple of years, he added.

Defamation case against BBC’s Jonathan Head has been dropped