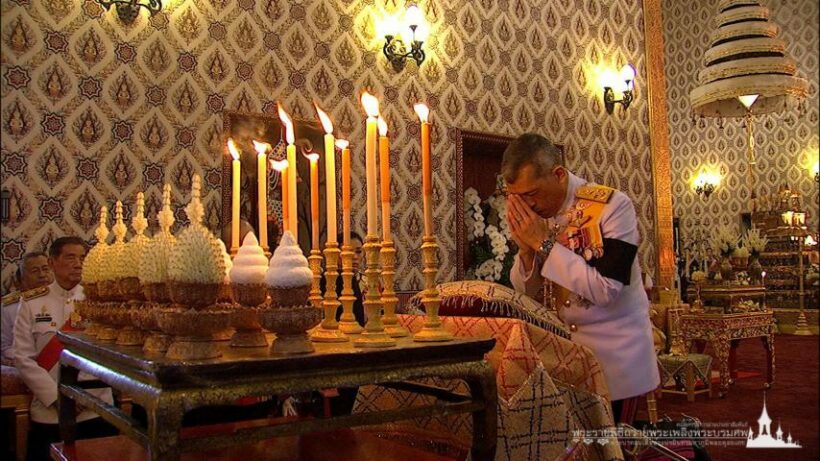 Pirawat says online users have been sharing some inaccurate photos related to the royal rites. For example, on Friday some people were sharing the photos of relics of the late supreme patriarch from December 17, 2015 as those of His Majesty the late King Bhumibol Aduluyadej.

The spokesman urged online users to inform the authorities on the @ISOC Line ID if they encounter inaccurate photos related to the royal rites.