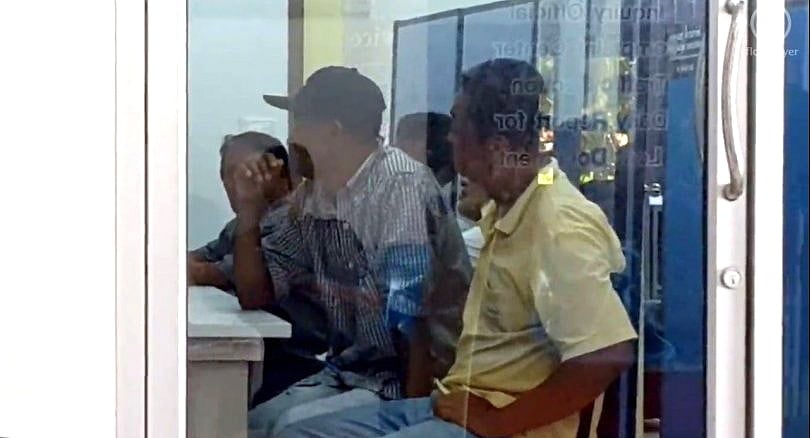 A teenage girl who was allegedly gang raped in Phang Nga faced suspects in the case during a process to identify the alleged perpetrators at a police station on Wednesday.

The identification procedure was ongoing yesterday at the Kok Kloi Police Station in Phang Nga’s Takua Thung district amid complaints from local residents, who said the scandal had ruined their village’s reputation and affected their lives.

Given that the crimes allegedly took place in the small village of Ban Koh Raed, the victim’s claim that about 40 men took part in the sexual attacks meant that most families in community had members who were implicated.

The victim, who is now 15 years old, spoke about her ordeal in full after her family moved out to the village.

Yingluck’s verdict a week away. Probably without Yingluck.