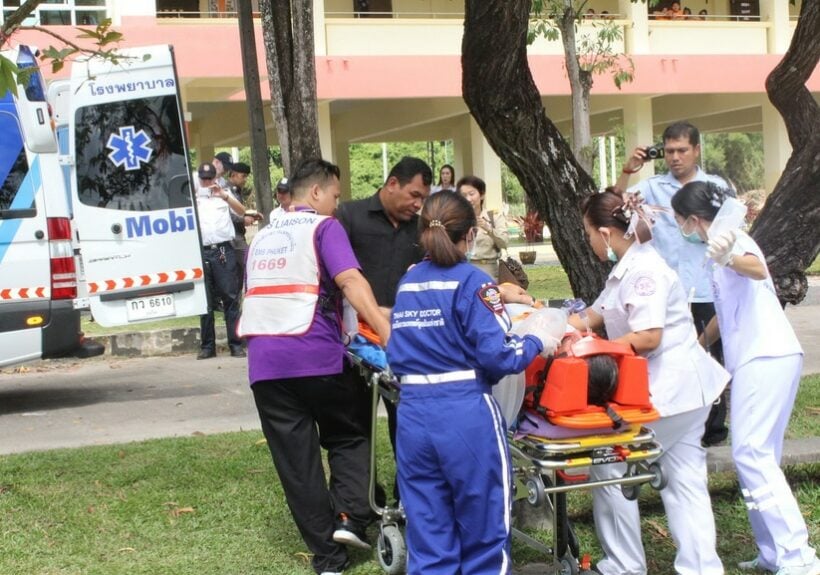 Today (September 28), the tourist police rehearsed aerial transportation of injured people to improve their readiness for the forthcoming high season.

The rehearsal took place on the football field of Baan Sapam Mongkol Wittaya School, demonstrating the transportation of injured patients by helicopter.

“We got a great cooperation for this rehearsal. The safety of tourists in Phuket is our priority especially during the coming high season starting in November when a large number of additional tourists will pour in Phuket,” said Pol Lt Col Thongchai Wilaiprom from the Tourist Police.

The premise of today’s training was that a report of 3 Australian tourists were drowning at Khai Nok Island. The Centre was notified on the emergency number, 1155. One of them is unconscious and the other two are conscious and have already received basic first aid. The case is urgent so Tourist Police contact the Naraenthorn Centre for 2 medical teams with 2 ambulances standing by. The medical team travelled by helicopter to the scene to pick up the patients. One unconscious for the first helicopter and 2 conscious patients on the second one.

The helicopters landed at the football field before transferring the patients to the 2 ambulances heading to Vachira Hospital. 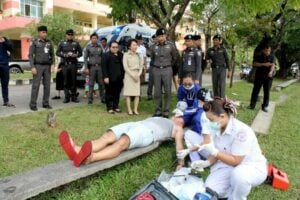 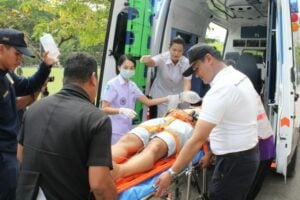 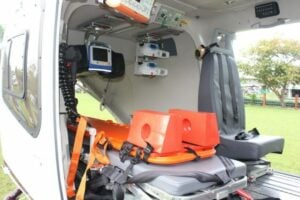 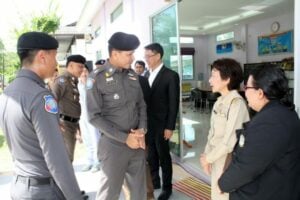