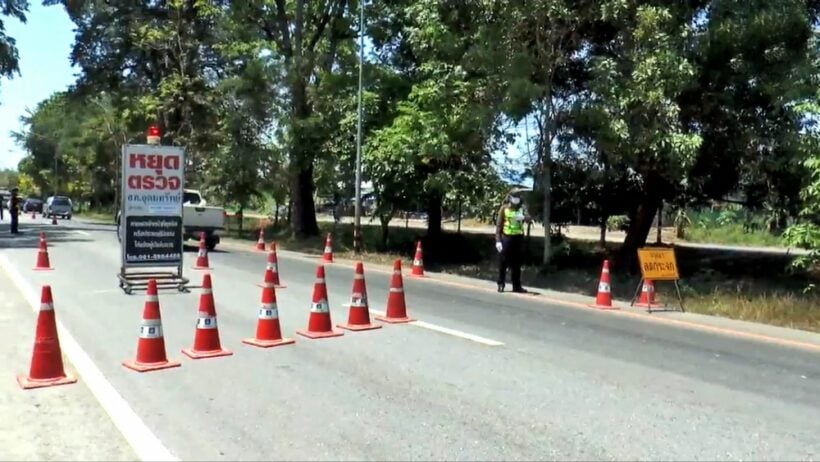 Authorities are tightening security in Bangkok and the Northeast provinces today as pro-election activists gather to march to Government House with an ultimatum to hold a general election by late this year, not next year as the junta plans.

A few hundreds activists led by the Democratic Restoration Group gathered yesterday at Thammasat University’s Tha Prachan campus less than 5 kilometres from the country’s administrative hub. Their plan to stay overnight at the campus was prohibited by police.

“The assembly is a political protest, which violates an order of the National Council for Peace and Order. We will take legal action if there is any violation,” said Deputy Police Commissioner Pol General Srivara Ransibrahmanakul.

Protest leader Sirawith Seritiwat said the group had planned to camp on the campus football field overnight before the march.
However, the university yesterday erected placards around the field, saying it was off-limits for “pest control”.

While the university’s management did not eject protesters but shut the front gates at 4pm citing traffic concerns. The move obstructed some demonstrators from getting inside, but they remained in high spirits and decided to camp outside the gates.

The authorities deployed hundreds of security officials in a 50-metre radius around the government office. In a press briefing, protest leader Nuttha Mahat-tana said that a number of protesters had been visited and harassed by police officers in an attempt to stop them from joining the pro-election demonstration.

Suthep Thaugsuban, who mobilised huge rallies to call for the 2014 coup, yesterday dismissed a rumour that his group would hold an anti-election protest on Sunday to counter the pro-democracy groups.

Meanwhile, security agencies yesterday set up checkpoints in some provinces, especially in the Northeast, reportedly in order to block villagers and local leaders from joining today’s march in Bangkok. Reports said academics, political activists and local rights activists upcountry had been called by security agencies to ask whether they would join the demonstration.

Titipol Phakdeewanich, dean of political science at Ubon Ratchathani University, told The Nation that NCPO and the Internal Security Operations Command (ISOC) called him yesterday to ask if he was planning to attend the event at Thammasat University and whether he was aware if any other university staff and students were planning to go.