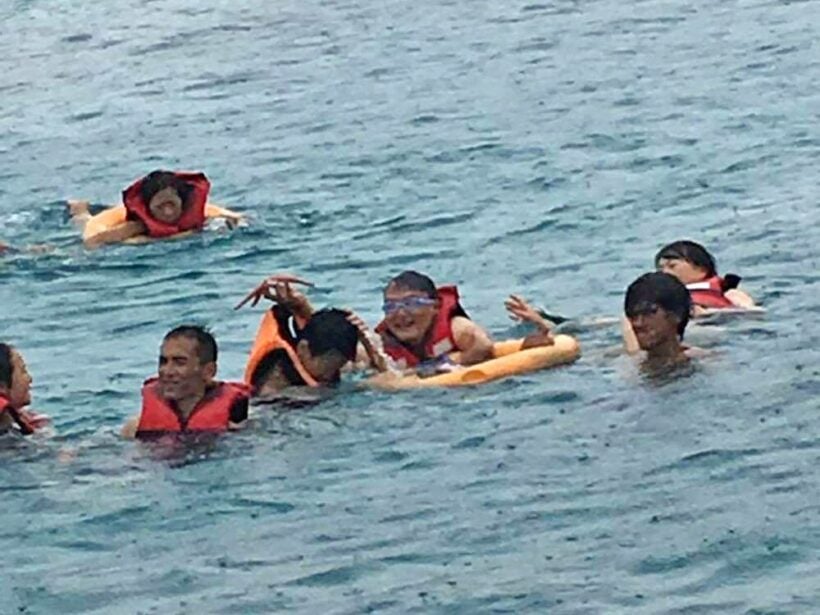 Facebook user, Khanchit Klingklip, has posted photos of tourists handling a variety sea creature, including starfish off Racha Yai Island. The post read… “again, destroying the property. Who caught it? Who is taking responsibility?” 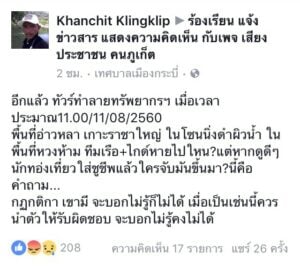 Suchart Ratanruangsri, Director of Marine Resources Conservation, says they’ve already had staff investigating the matters raised in the post. They didn’t locate the tour boat but are tracking it down with the help of other tour boats in the area on the day. He says the photos also clearly identify the tour speedboats.
Officials say the vessel doesn’t appear to have been one that came out of Chalong, the usual departure point for tour boats heading to Koh Racha Yai. Suchart says tour boats and guides have been reminded about the rules concerning handling sea creatures or coral and tourists need to be reminded before they go swimming. He says most tour boats and companies have been very co-operative and understand the importance of controlling the tourists visiting the marine parks around Phuket.
The Director says that, if they can find the tour boat and tourists, and if they have brought any illegal ’souvenirs’ back from their boat trip they will be charged under the laws that protect the Marine Parks. 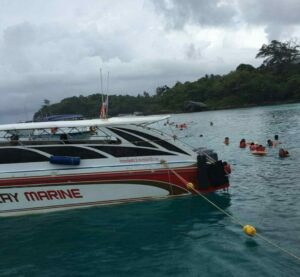 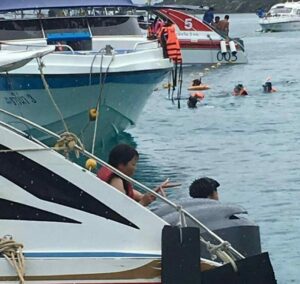