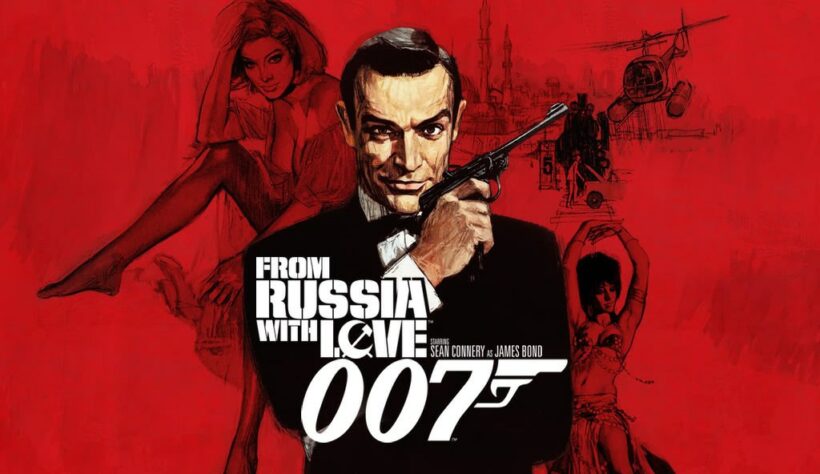 From Russia with Love might is a James Bond 007 thriller but it has also been a mantra for island developers as the past nine months has seen a strong uptick in demand in Phuket real estate by Russian buyers.

According to the recently released Phuket Russian Tourism Market report, over 51% of Russian travelers to Thailand come to Phuket. The contribution to the local economy in terms of tourism receipts is estimated to exceed THB30 billion. What is good news for property developers is the knock-on effect to sales.

This can be seen when you look at the exchange rate of the Russian Ruble to the Thai Baht. In February 2016 the current hit a record low but managed to grow by 35% in the remainder of the year. Looking back at recent exchange rates after a high water market in 2012, declining oil prices and domestic economic issues put investors onto the sidelines.

Rolling into 2017, the reality is when speaking to both developers and agents the feedback is that a growing number of Russian real estate buyers consider Thailand a safe offshore investment haven. With visa free travel, good access by air and the snowbird effect of those seeking to escape hash winters, Phuket is a natural location for a real estate purchase.

Another strong peripheral effect from not only Russia but other Eastern European countries such as Kazakhstan, Uzbekistan and others are capital flight from volatile domestic markets into Southeast Asia. Thailand and Vietnam are good examples of investors taking a positive view of these markets.

We expect the positive Russian tourism growth to continue through 2017 and on into next year, and this is expected to have a domino effect on the Phuket property sector.

What makes a good rental villa?

Do we need a new airport at Phang Nga?