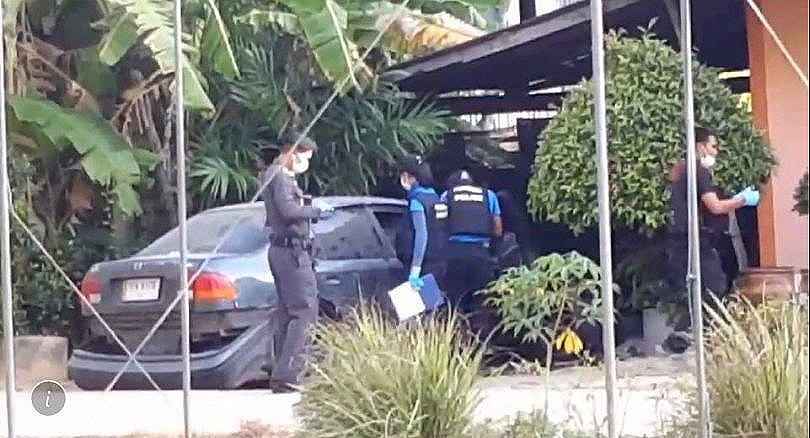 Police rushed to the scene in Yaring district found Isama-e’s vehicle partly damaged from the impact of the explosion.

The initial investigation found that the victim parked the car in his garage near his house for about five days. As he was driving the car from the garage, a bomb hidden under the car exploded.

Read our investigation into the situation at Sungai Golok in our article HERE. 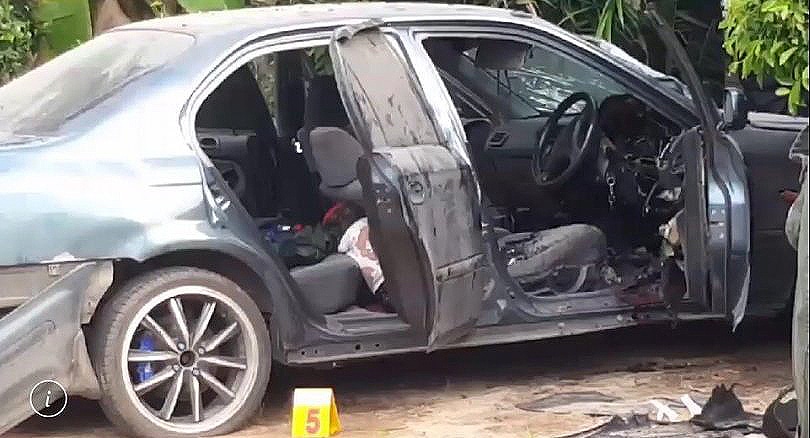