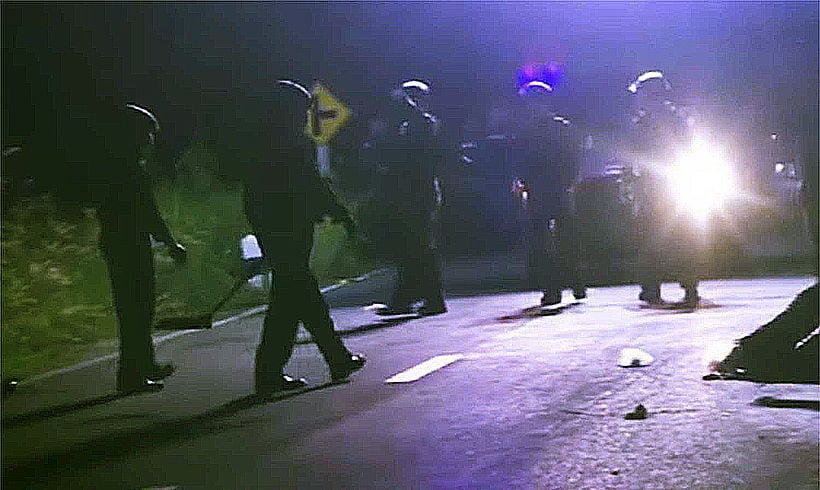 A couple have been shot and killed, and their granddaughter wounded, during a drive-by shooting in the southern province of Yala. Thai media report that the couple were the parents of a local police sergeant, Surakarn Khunkaew.

The attack took place in Mae Lan district of Pattani on Friday.

Police found the bodies of Anukul Khunkaew and his wife Yuphin on the road with gunshot wounds. Their 2 year old granddaughter received head injuries and was rushed to hospital. The couple’s motorcycle was found nearby.

According to police, the couple and their grandchild were returning home from a nearby market. Two men on a motorbike followed them. The man riding pillion fired shots before fleeing at speed.

The chief of the Pattani special task force ordered police to hunt down the attackers in the district and nearby Khok Pho and Nong Chik districts.

Relatives took the bodies to a local temple for funeral rites, as per the Muslim custom.

Surakarn burst into tears during the funeral rites on Saturday. He said his parents worked as rubber farmers and stayed with his elder sister, the injured girl’s mother.