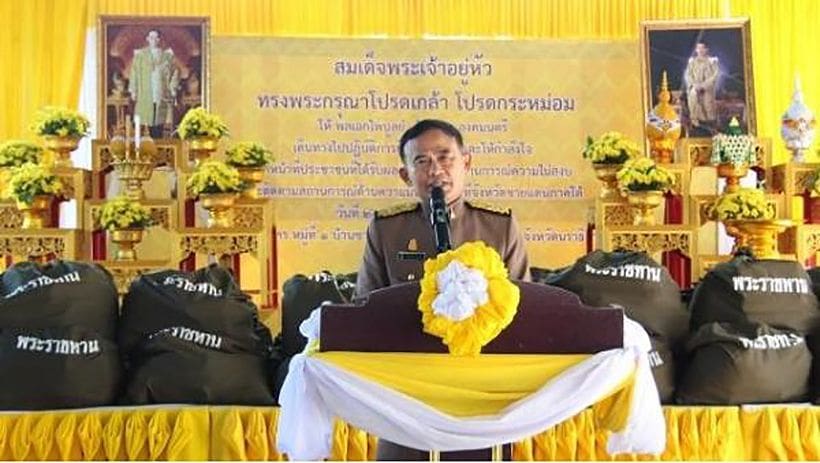 His Majesty King Maha Vajiralongkorn Bodindradebayavarangkun has been deeply concerned about the people and officials affected by unrest in the southern border provinces.

His Majesty on January 21, 2019 assigned Privy Councilor General Paiboon Koomchaya to present baskets of various items given by His Majesty to relatives of the monks killed in the recent temple shooting, as well as a number of bags with royal gifts to other affected people, officials and volunteers.

The Commanding-General of the Fourth Army Area Command has instructed the inspection of 388 temples and Buddhist centers in the deep South. Security measures have been stepped up to ensure safety in various local communities and temples.

He stressed that at least a group of security officials and forces of the people’s sector must be posted to take care of each temple. Following the violent incident at a temple in Narathiwat, monks of all the 388 temples still go out to receive food offerings as usual.

Meanwhile, Special Representative of the Government Major General Nipon Rongsawas on January 21, 2019 chaired a meeting in Songkhla province to discuss concerted cooperation of all relevant agencies in creating better understanding about the southern situation among local people, in accordance with the royal advice to understand, reach out, and develop.

Other issues of discussion included safety measures, the revitalisation of a multicultural society, narcotics control, public participation, human rights promotion, and peacebuilding. Public relations campaigns for the southern situation are said to be necessary in order to prevent local people from falling prey to perpetrators of violence. 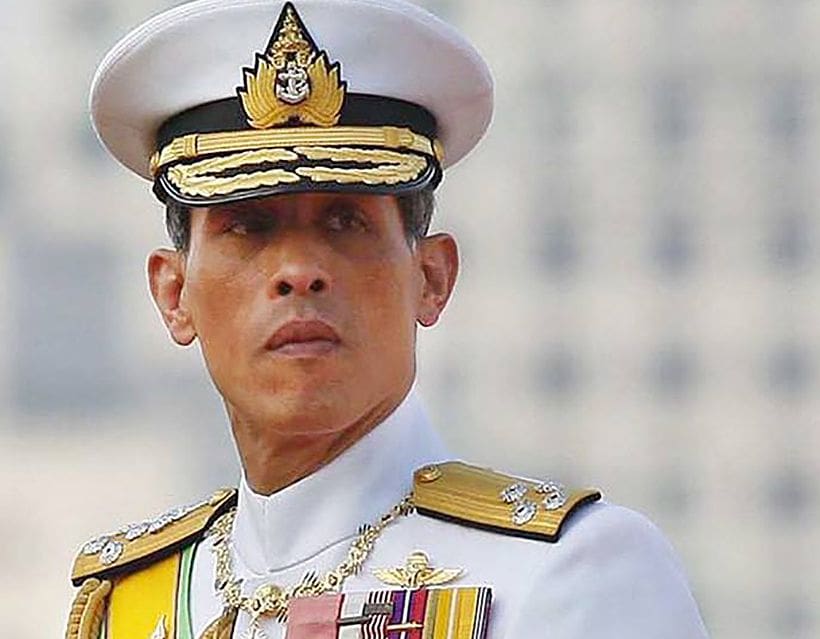