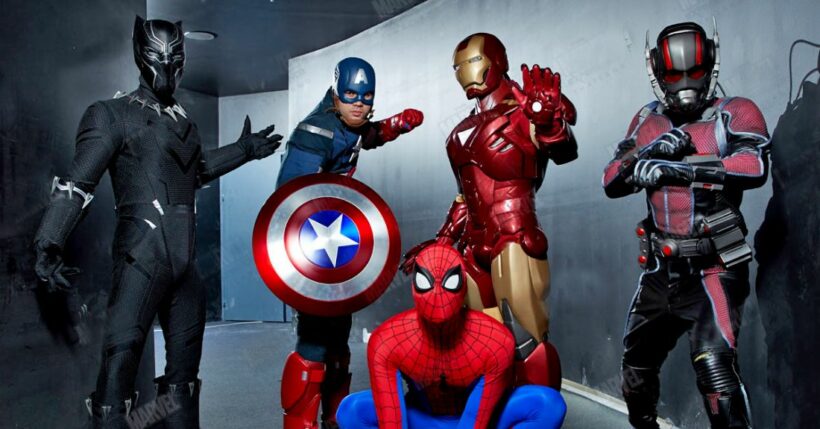 Usually anything to do with the Avengers is a license to print money. But not in the case of  Southeast Asia’s first Marvel Entertainment theme park. The park, constructed at the Mega Bangna Shopping Centre in south-east Bangkok, is going out of business after just seven months.

Despite the fanfare when it opened in June 2018, the themed attraction didn’t seem to have met expectations, from poorly-managed operations,  low-quality productions and expensive ticket prices.

The Marvel Experience Thailand, a 20,000 square metre theme park which cost 1 billion baht to build is set to close on January 29. Entry prices were steep – 1,500 baht for adults and 1,350 baht for children.

A Director, Prachuap Ucchin of Demeter Corporation, the company which owns 37.5 percent of the theme park, told the SET (Stock Exchange of Thailand) yesterday shareholders had voted to shut the failing business.

“Hero Experience experienced financial problems and project management that did not go according to plan.”

Some critics noted that the theme park was focused on Marvel’s comic books rather than the more popular film franchise so that the target audience of youngsters were quite unfamiliar with the characters.

“You had a good thing in your hand, and you drove it to bankruptcy, what a shame.”

“What were you thinking of with the high ticket fees for people to go in and buy stuff?”

“The rides weren’t memorable enough to be viral. … You flopped due to the high prices and undetailed sculptures.”

“Think of the 320 baht daily wage of Thais when you set the ticket prices.”

“I’m a true Marvel fan, and I can’t make myself buy a ticket to set foot in that place.”

“The sculptures look like they came from a temple fair.”

Some restrictions lifted for superyachts in the region