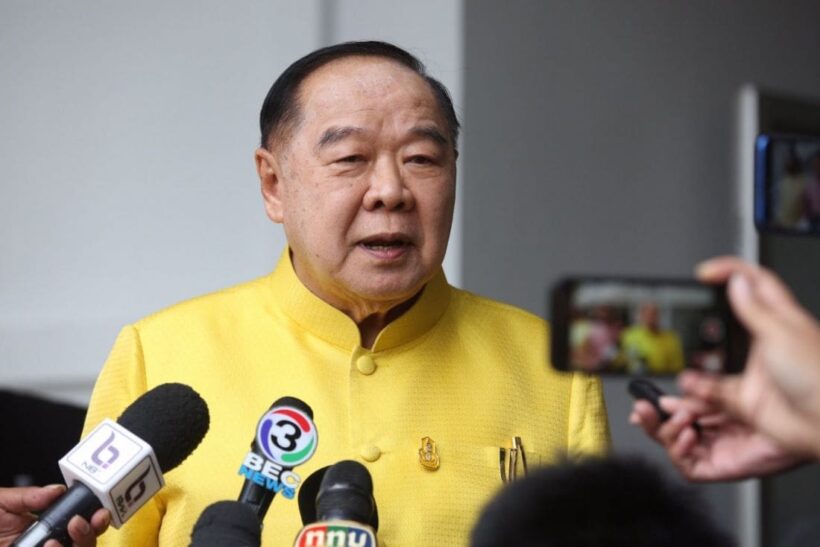 He says he is confident that the incidents had nothing to do with insurgency in the deep South, claiming that security authorities already knew who was behind the Samila Beach attack.

“The aim was to cause chaos during the New Year festival. The attacks may have stemmed from internal political problems in the province, though we believe the attackers were separatists,” he said, without elaborating.

The Thaiger notes the deputy PM’s contradictions in his brief statements.

Earlier report about the incident HERE.

The double explosions on Wednesday night only damaged the tail of a famous mermaid statue on the beach. The explosions coincided with Prawit’s visit to the province to distribute land title deeds among local people.