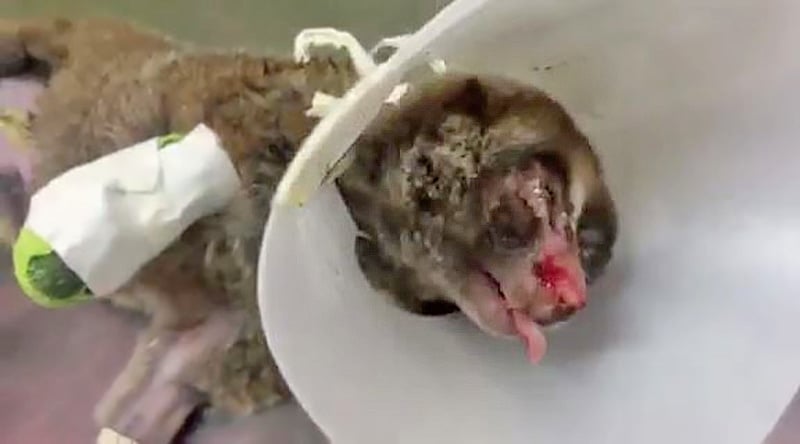 Krabi veterinarians have rescued a slow loris which had been injured from an electric shock by cutting its leg yesterday (June 11).

The slow loris was found on the side of the road in Ao Nang this week.

Veterinarian Julachart Julapetch of a private animal hospital in Krabi conducted an operation to rescue the male slow loris which appeared to have been critical injured from an electric shock. The veterinarian had to amputate the slow loris’s right leg which had become infected.

The slow loris is still unconscious and in shock. Veterinarians are closely monitoring the progress of the slow loris. 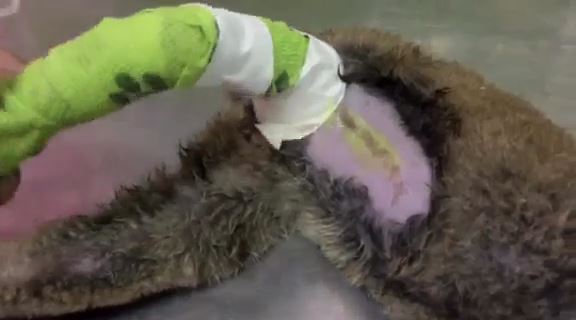 Veterinarians unable to save striped dolphin