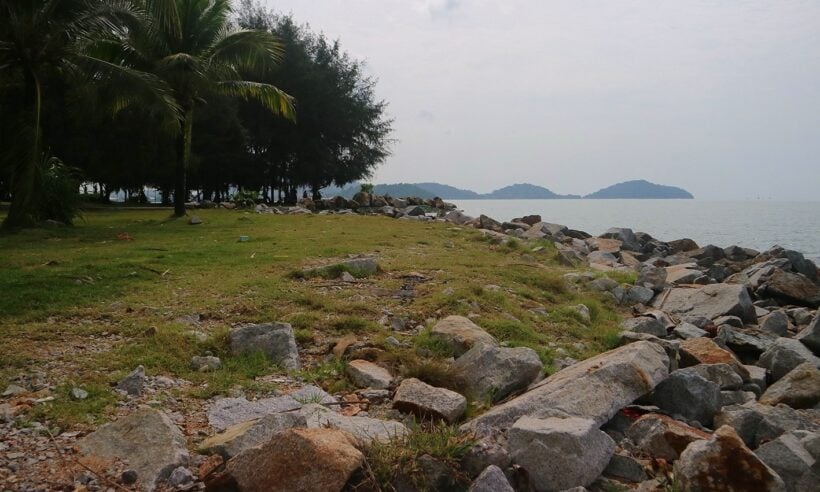 Phuket’s Mayor plans to make Saphan Hin Park the ‘lungs of Phuket’ and to put all the electric cables for the whole Phuket Old Town area underground.

“Saphan Hin Park is a seaside public park that now needs renovation as it has been decayed because of the content exposure to salt water and the sea air damaging the stone retaining wall,” said Phuket Mayor, Somjai Suwansupana.

“The walk way along the sea of Saphan Hin is also affected by the erosion and could be possible dangerous to people walking in the area.”

After receiving a 166 million Baht budget previously from the Phuket Public Works and Town & Country Planning, Phuket’s Mayor is planning to renovate the dam perimeter and improve approximately 900 metres of landscaping.

The work started in April this year and will be completed in April, 2018. The works have been separated into three different 300 metre sections.

Tawee Homhuan, Chief of Phuket Public Works and Town & Country Planning, says that the mangrove walkway in the park will also be renovated with additional lighting to be installed to increase security. These additions will take about one year to be completed.

“We also planning to put all the electric cables underground in Old Phuket Town, on Phang Nga Rd and Rassada Rd, using a 160 million Baht budget, which is part of a bigger budget of 300-400 million that will be used to bury all cabling in the area.” 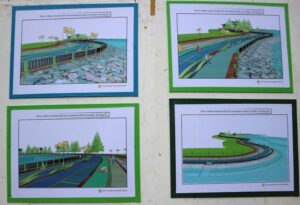