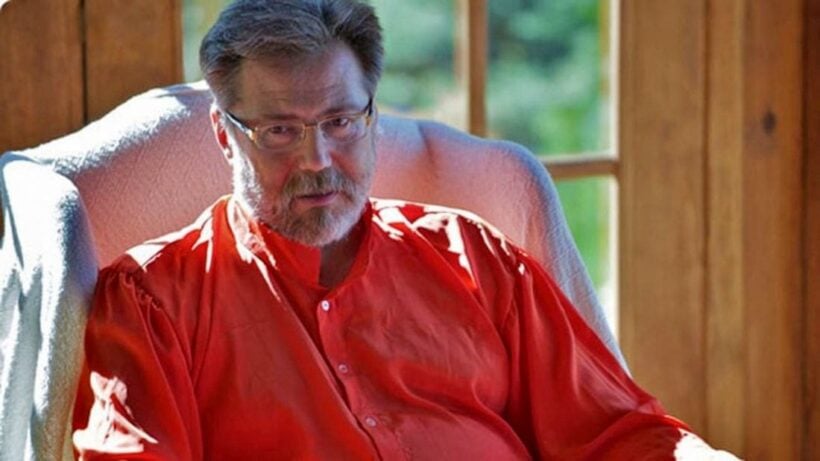 The world’s “biggest tantric yoga school” has reopened on Koh Phangan with the accused leader back in charge amid accusations that management suppressed an investigation into the alleged abuse.

The centre closed last September after 14 women alleged rape and sexual assault and made official complaints. At the time the Agama centre promised a through internal investigation into the allegations.

Read The Thaiger’s story about the raids last year HERE.

Agama Yoga claimed at the time that they had shut down for “restructuring after the allegations from previous students became public in September, 2018. They accused the school of “facilitating rape, sexual assault and misogynist teachings”.

The accusations were mainly leveled at the leader, a Romanian called Narcis Tarcau, who had gone under the name of Swami Vivekananda Saraswati for 15 years. Allegations were also made at the time against several of the centre’s teaching staff.

The yoga school remains stripped of its Yoga Alliance certification, according to an article in The Guardian.

Sixteen former pupils and staff accused the centre of operating a defacto “sex cult” and claimed that it had been operating as such for quite some time. Two formal accusations of rape were made against Tarcau but a three-month statute of limitations on rape cases in Thailand meant they could not be investigated by authorities on Koh Phangan.

An article in South China Morning Post also says that Tarcau was accused of using his influence to promote “dangerous” health theories, which allegedly contributed to at least two women not seeking treatment for cancer with “devastating consequences”.

Tarcau fled Thailand when several of the victims went public, including several sending reports of the allegations to The Thaiger.

At the time the school apologised for any harm a teacher may have caused, promised a full internal investigation and said that they were “dedicated to change”. The centre claimed they were closing down and restructuring.

Now UK media, The Guardian, claims that Tarcau is back on Koh Phangan and has reopened the Agama centre. The article says that he is back teaching female students.

The Agama website said last month that he was listed as the teacher leading a New Year retreat as well as other yoga workshops. But all teachers’ names have now been removed from the website.

The website also promotes courses in other ‘alternative’ workshops including “Kundalini, Bhakti, Nidra, and Raja Yoga(s), The Tibetan Book of The Dead, Astrology, Psychotherapy, Rebirthing, Metaphysics, and much more”.

The website makes no mention of the complaints made against the ‘Swami’, last year’s closure, the allegations against the centre or changes made to avoid further abuses.

The article also claims that several other teachers who were also accused of misconduct, rape, assault, or were accused of being part of attempts to cover up the allegation, are now back teaching at the school.

In one allegation, Ana Smith, the mother of a former Agama pupil, Deborah Topp, claims that in 2017 Tarcau convinced her daughter not to return to Australia for breast cancer treatment and instead follow his natural remedies. These ‘remedies’ included eating only brown rice and drinking her own urine and menstrual blood, which she said he allegedly claimed to have used in the past to “successfully cure cancer”.

The mother said that Deborah eventually returned to Australia three months mater after the lump had grown rapidly. Despite a mastectomy, Ana says it was “too late” as the cancer had spread and “her chances of survival had long expired”.

Koh Phangan police colonel Sathit Kongniam has confirmed to The Guardian they were “still monitoring” Agama, and made regular visits to the school. He also said that the police believed that Tarcau was no longer at the school.

Another story of the allegations against Narcis Tarcau, aka. Swami Vivekananda Saraswati HERE. 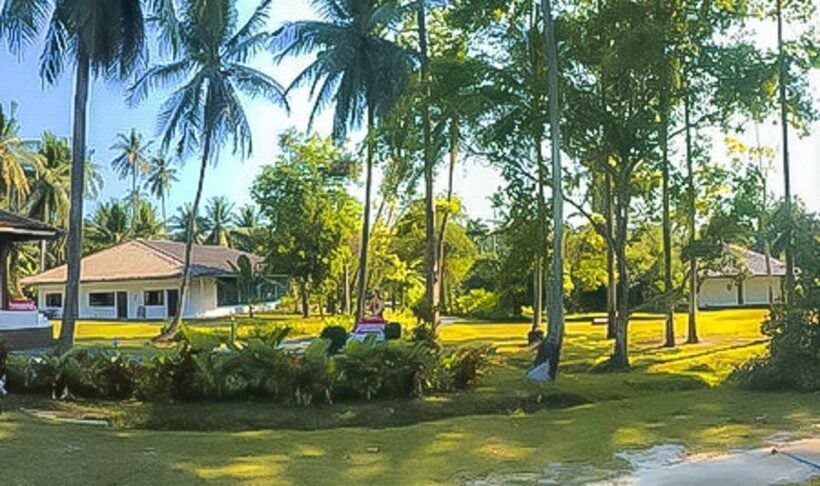