The founder of the Koh Phangan based yoga and tantra school Agama, Swami Vivekananda Saraswati, has been accused by multiple women of sexual assault. He claims to be the “brilliant exponent of a unique and modern trend of thinking in Yoga” who “has reached high states of spiritual realisation.”

Agama Yoga is one of the world’s largest yoga training centres. Swami’s teacher is the infamous Romanian yoga guru Gregorian Bivolaru. Bivolaru was sentenced to six years in prison for having sex with an underage girl.

Swami warns those who dare to speak against him that they are under “demonic influence” and face “infernal consequences for many lives to come.” Several of his most senior teachers have also been accused of rape or sexual assault. Former staff have stated Swami says he is paying off the Thai authorities.

Staff at the Koh Phangan facility are reported to have resigned in recent days as the scandal comes to light.

A Pattern of Abuse

When Agama student Kelly Anne (not her real name) met with Swami for her first spiritual consultation she says he sexually assaulted her. She told me that she sought advice from him on anxiety and other issues. His advice was three men a day she said. When she tried to leave he threw himself on her, “Then I got up to go away and he started kissing full on tongue. It was very aggressive. And then he started groping my bum. I was literally dizzy.” This was her very first consultation with Swami.

Kelly Anne did eventually end up being sexual with Swami at one point. However, on one occasion she messaged him before she arrived for a meeting and said, “I don’t want to have sex. I don’t know what I want to talk about.” She made it clear what her intentions were, expecting he would listen. Yet, when she arrived Swami immediately threw himself on her:

“When he opened the front door he instantly stuck his tongue in my mouth and started kissing me. I closed my mouth and started moving my head away. He then proceeded to feel my ass and tried to get his hands inside my shorts to finger me. I pushed his arm away, in a downward movement, with my fist clenched. To this day I don’t know why I didn’t slap him and walk out of the house.

Instead we sat on the sofa and he continued to try and get in my shorts. I remember moving positions several times, to try to get his hands away from that area. In the end, he succeeded and I was lying on the sofa, he had his fingers inside of me. It wasn’t like he was trying to pleasure me, he just had his fingers inside me and continued to chat to me about general things.”

Kelly Anne describes another incident, “I had come over for a yoni massage. Instantly after I got there he was trying to f**k me. Then he went down on me and started to stick it in.” A yoni massage is a sacred healing massage that involves therapeutically touching a woman’s genitals. She said she felt sexually violated.

In contacting the swami about the allegations this reply came back… “Swami is now in the retreat and during this week he is not doing any satsangs, Q&As, office hours or interviews. Also he might not be checking his emails.”

It is understood, according to a source on Koh Phangan who asked not to be named, that the Swami departed the island last night by ferry, allegedly heading to Romania, Europe.

But this response has been posted on the organisation’s Facebook page, printed in full…

We at the Agama Yoga Foundation, wish to respond to the recent allegations made against our school and its members. A couple of weeks ago these issues were brought to our attention and we have begun to investigate. We are seeking outside guidance, as well as working internally with our students, teachers and staff as to what changes and solutions can be made within our school and community.

We are and have always been deeply concerned about the wellbeing of our students and staff, past and present. We want to assure you that we are currently undertaking a major review and overhaul of all our practises and procedures to ensure that everyone who arrives at Agama does so in the knowledge that their safety and emotional well-being is at the core of all our practises.

Considering the severity of these allegations, Swami has taken the decision to step back from all his administrative and teaching responsibilities in order for the situation to be investigated without additional provocation. Following the investigation we will focus on the important tasks of restructuring our internal policies and reflecting on the current situation.

In the context of a spiritual community, responsibility for maintaining a respectful and supportive environment falls on all community members: teachers, students and other members of staff who participate in our yoga and tantra-related activities. Excellence in learning, self-realisation and evolving is fostered by promoting free exchange of ideas, beliefs and opinions, and it necessarily includes discussion of controversial topics and unpopular points of view which may provoke conflict.

At Agama one of our aims is to foster a respectful environment in which the human dignity of everyone is valued, and the diverse perspectives and experiences of all members of the community can flourish. We have faith that with your support and our determination to implement change where needed, that we will move forward and create an even stronger and more loving spiritual community here at Agama.

Read the full story at Medium.com “Women Accuse Agama Yoga Founder Swami Vivekananda Saraswati of Sexual Assault” which was brought to us by Be Scofield. 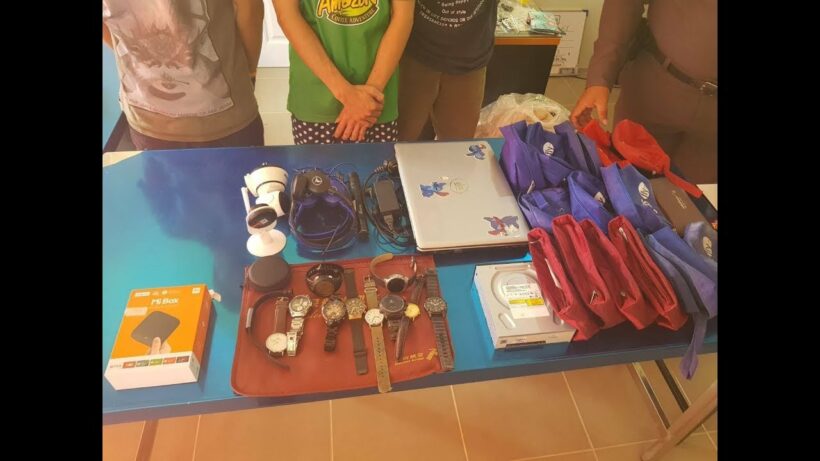 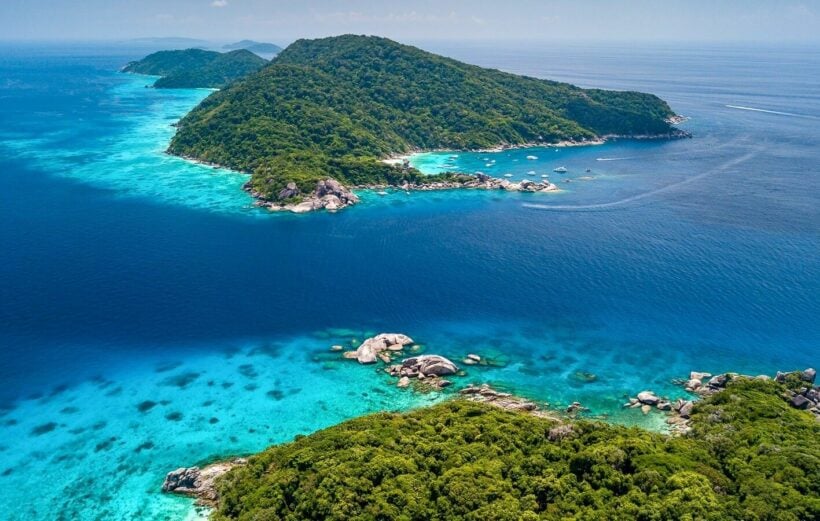 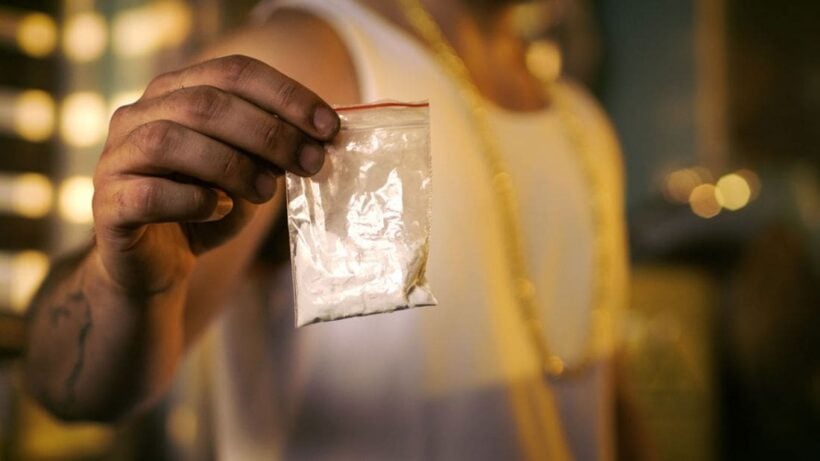 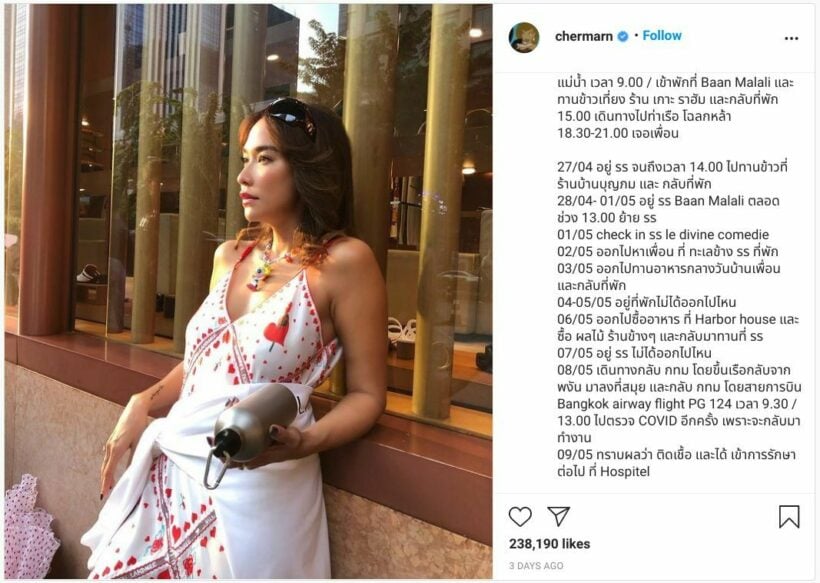