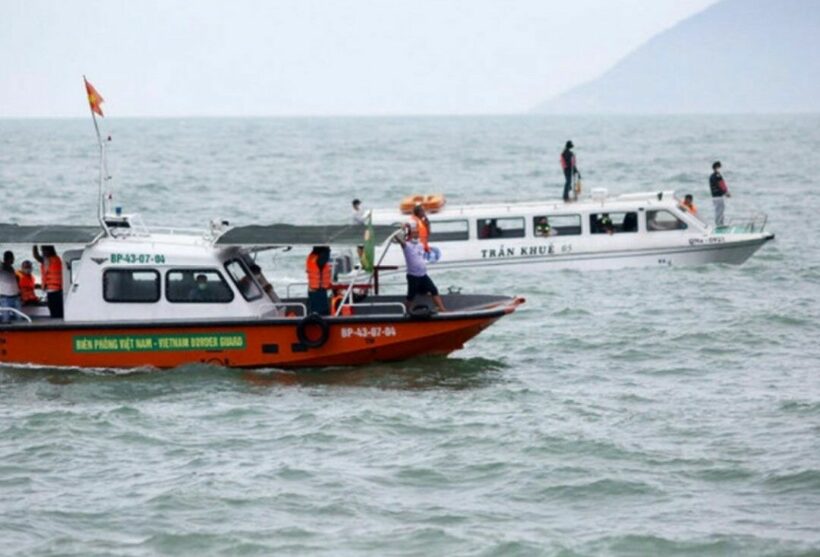 A tourist boat has capsized off the coastal city of Hoi An, central Vietnam, with 15 people dead, including a 12-year-old child. According to an AFP report, the boat sank in bad weather as it was transporting 39 domestic tourists and crew members back from a trip to Cu Lao Cham Island. The island, off the coast of the world-heritage listed city of Hoi An, is a popular snorkelling and diving spot.

According to Nguyen Sinh, local Communist Party chief, rescue workers initially confirmed the deaths of 13 passengers. Since then, the bodies of a 24-year-old woman and a 12-year-old boy have also been recovered. The rescue operation was suspended once it grew too dark yesterday evening, resuming at first light.

It’s understood that a number of survivors are receiving medical treatment. The passengers are all believed to be tourists from the cities of Ho Chi Minh and Hanoi. A local border guard has confirmed that the area had experienced rough weather, including strong winds and big waves, in recent days.

Vietnam’s domestic tourism industry started to pick up in early February, due to the Tet new year holidays. The country’s tourism sector had been completely shut down due to the pandemic, but Vietnam is expected to re-open to international tourists next month. Hoi An, with its architecture and sandy beaches, is one of the country’s most popular destinations with international and domestic tourists.

HiuMak
Many a times these boats are also always over loaded with people or goods.