The Philippines has issued a warning to incoming travellers that those who break quarantine rules might face fines of up to 50,000 Philippine pesos (US$1,000) or six months in prison as it prepares to deal with the new strain of Omicron in the wake of a spike in Covid-19 cases.

During a television interview yesterday, President Duterte’s spokesperson, Karlos Nograles, stated that the government will track down the violators who break the protocols, adding that criminal charges will also be filed against those who set an example for others.

Don’t even think about breaking the rules because we’ll track you down, even the hotels.

The warning follows a cluster of cases by a Filipino woman who returned to the Metro Manila region from the US and allegedly breached quarantine regulations by attending a party in Makati City, testing positive for the virus with seven of her 15 close contacts last month.

Another traveller from the US has also been reportedly alleged to have skipped quarantine and authorities have launched an investigation into the case.

For the second time in three months, the Philippines has been classified as a high-risk case due to violations of quarantine regulations. As stated by the Department of Interior and Local Government, police are ordered to make random visits to different quarantine hotels across the country.

The archipelago saw a dramatic spike in Covid-19 cases, with 4,600 new infections on Sunday.

According to Health Undersecretary Leopold Vega, the delta form still accounts for the bulk of cases, while specialists believe that the Omicron variant will overtake it in the coming weeks.

Cabra
No sympathy for criminals, scofflaws and illicit drugs 🖕

Thommo
3 hours ago, Cabra said: No sympathy for criminals, scofflaws and illicit drugs 🖕 President Duterte certainly does not! maybe the exception is if its his son who is involved
HolyCowCm
13 hours ago, HiuMak said: Don't mess with Duterte And every security guard there who has a hand gun on them. 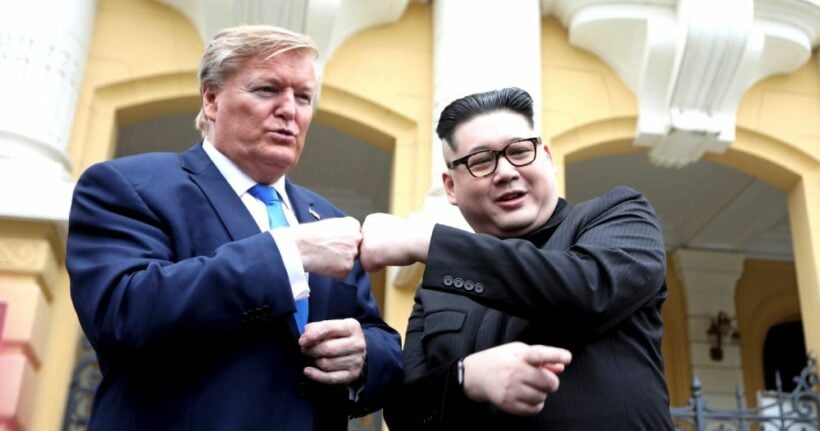 Day One in the second Trump-Kim summit in Vietnam 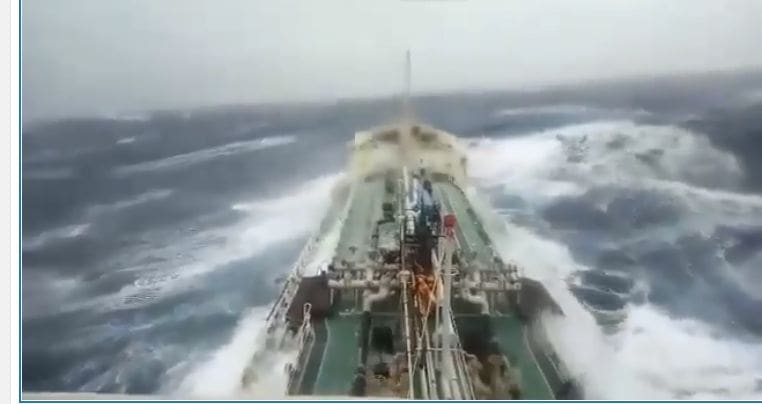 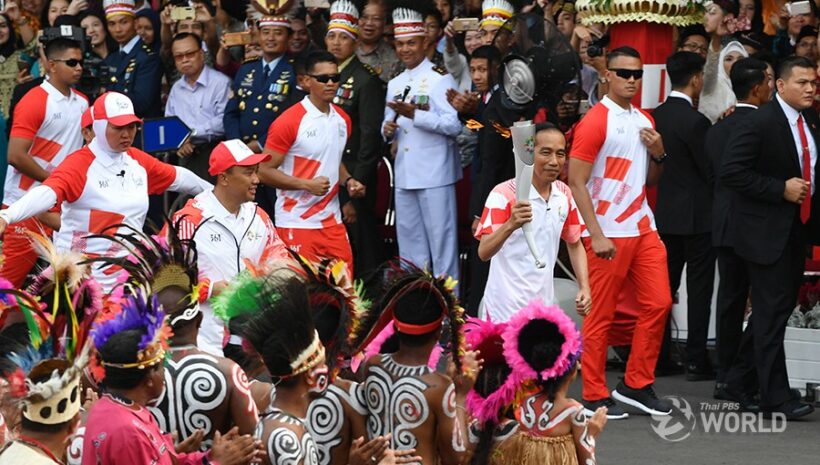 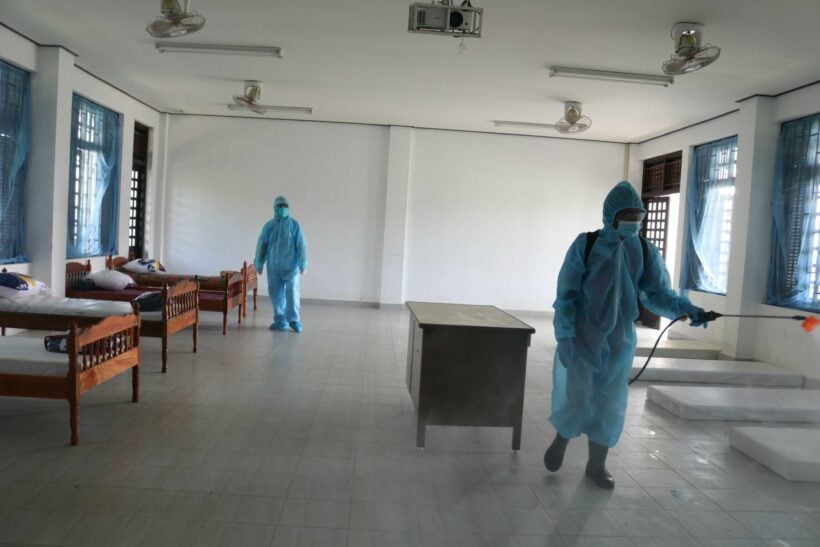