The plane involved in the Lion Air flight JT610 crash off Jakarta was Boeing’s newest and most advanced jets, loosely based on the original Boeing 737 but including the very latest technology and construction materials. It was just two months old and with a minuscule 800 hours under its belt (for a commercial jet). Aviation officials, Boeing engineers and investigators say they are baffled what could have caused the 737 Max 8 to crash.

At this stage the black box flight data recorder hasn’t been located (it is installed in the rear of most modern commercial jets). Neither has the fuselage of the missing that is lying somewhere 35 metres underwater about 19 kilometers off the coast of Java.

But there is publicly available information from FlightRadar24 that shows flight JT610 behaving ‘erratically’ during its climb out of Jakarta airport.

Aviation expert Philip Butterworth-Hayes notes that planes normally ascend in a smooth climb, perhaps level out on air traffic control instructions, but otherwise continue their climb to 30-40,000 feet for their onward journey. He noted that the climb sequence in modern jets is typically controlled by the plane’s automatic systems

“Unless, the aircraft was trying to correct itself at the time for a number of reasons.”

“Exactly at the same time as the speed increased there was an altitude dip, which meant that at that point there was quite some loss of control,” Butterworth-Hayes said while studying the data in a CNN report.

The jet, barely two months old, had 181 passengers as well as six cabin crew members and two pilots on board. They were bound for Pangkal Pinang on Bangka Island, a routine 1 hour and 10 minute flight north of Jakarta.

“Airplanes don’t just fall out of the sky,” according to Former US National Transportation Safety Board air crash investigator and CNN aviation analyst Peter Goelz.

“There is something obviously wrong in both the air speed and the altitude which would point to the flight control systems,” he said.

He suggests that an environmental issue could be to blame, such as a microburst, or the plane hitting something like a flock of birds.

“Microbursts are very difficult to detect. They’re a sudden down-rush of wind, like a vortex and you can’t really see it. You hit it, suddenly your aircraft isn’t performing how it should do, you start doing all sorts of recovery motions and then it’s too late.”

The fatal Lion Air flight made a request to air traffic control to return to the airport around 19 kilometres after takeoff, but the pilots didn’t give any indication there was an emergency. 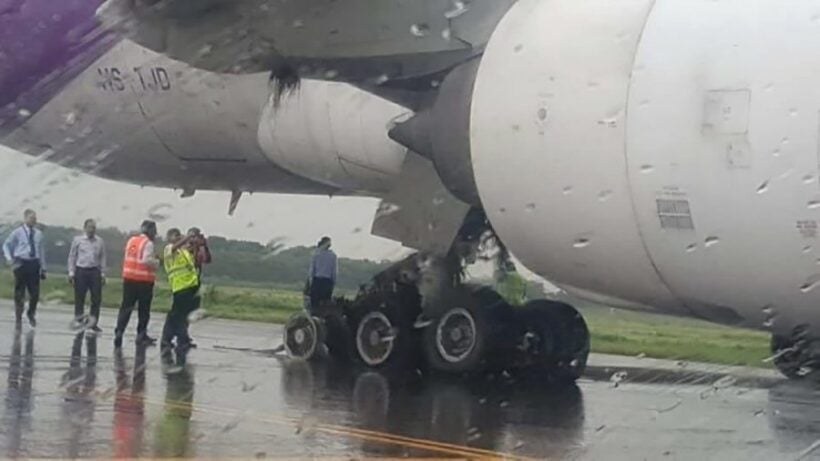 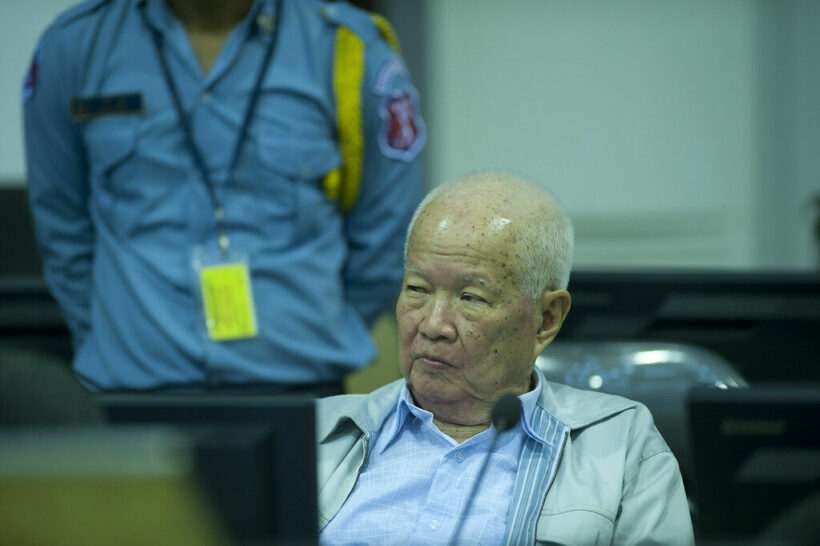 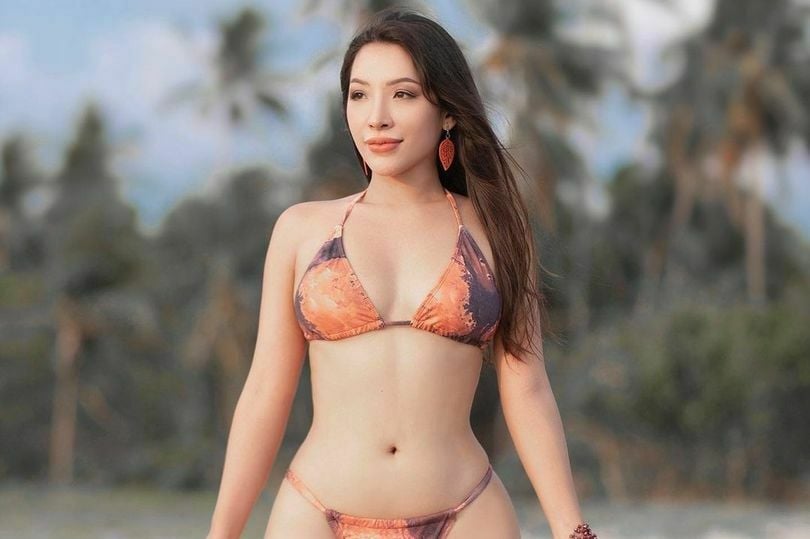 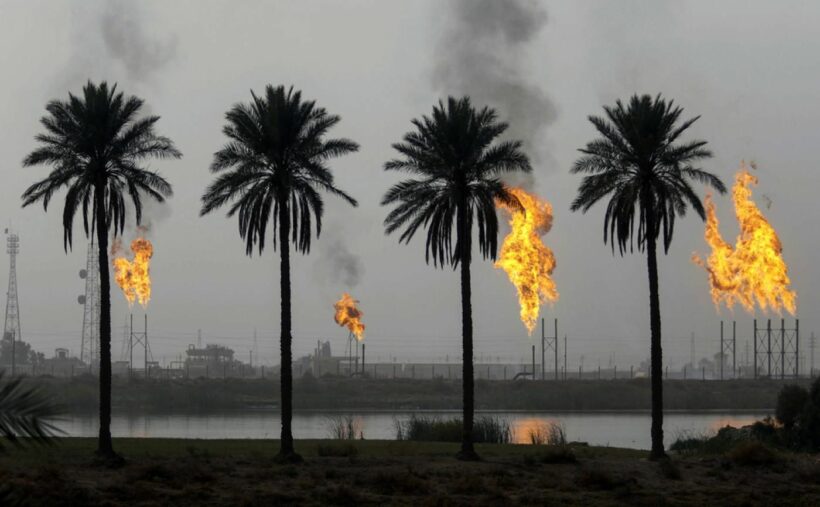 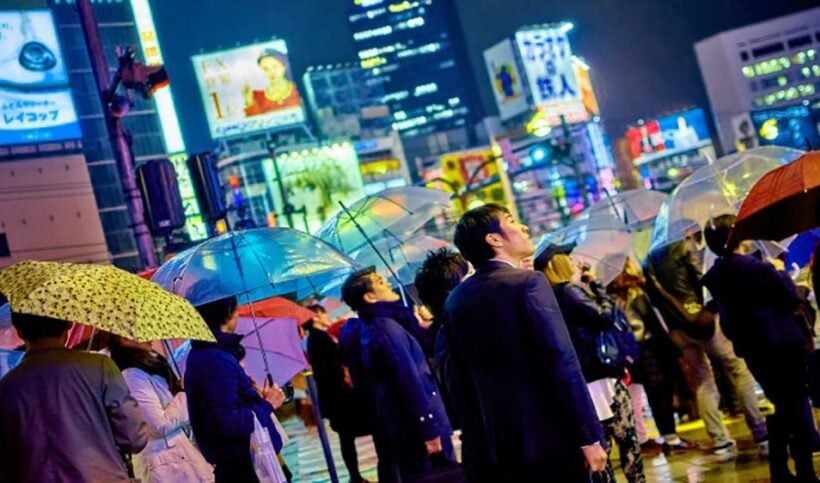