A 17 year old Burmese teenager has spoken about her time behind bars at the hands of the Myanmar junta. Ma Chaw says she and her mother were arrested on April 14 in Rangoon as they were walking to a friend’s house from a morning protest. She says they were stopped by the military who jumped out of 2 security trucks and forced them to crouch on the ground face down.

Ma says she was kicked in the groin and was threatened with sexual violence as she spent 6 days in detention along with other women who were allegedly tortured and abused by the police. She says a police officer molested her during an interrogation session in which she pushed his hand away as he threatened her life. She says her mother was slapped 2 times while being interrogated.

Before Ma was released on April 20, she had to sign a document stating the opposite of what was true: that no one tortured her behind bars.

“It’s the opposite of what they have done. It is totally unacceptable and unfair.”

Her mother, however, was not released but transferred to Rangoon’s Insein prison. Ma says she is worried for her mother’s life and that her mother is her only family. Ma says other prisoners were beaten so badly that they could hardly eat or talk. An underground group of ousted lawmakers who oppose the junta has announced it is investigating the “allegations of sexual and gender-based violence against women and girls in unlawful detention.” In a statement it said:

“These cases are indicative of the wider pattern of sexual and gender-based violence committed by Myanmar’s military that has persisted for years with impunity, particularly against ethnic minority women and girls in armed conflict areas.”

Local monitoring group the Assistance Association for Political Prisoners says more than 3,800 civilians have been arrested and are behind bars since the coup on February 1.

CCSA to discuss Covid-19 zoning tomorrow, restrictions likely to loosen in some provinces 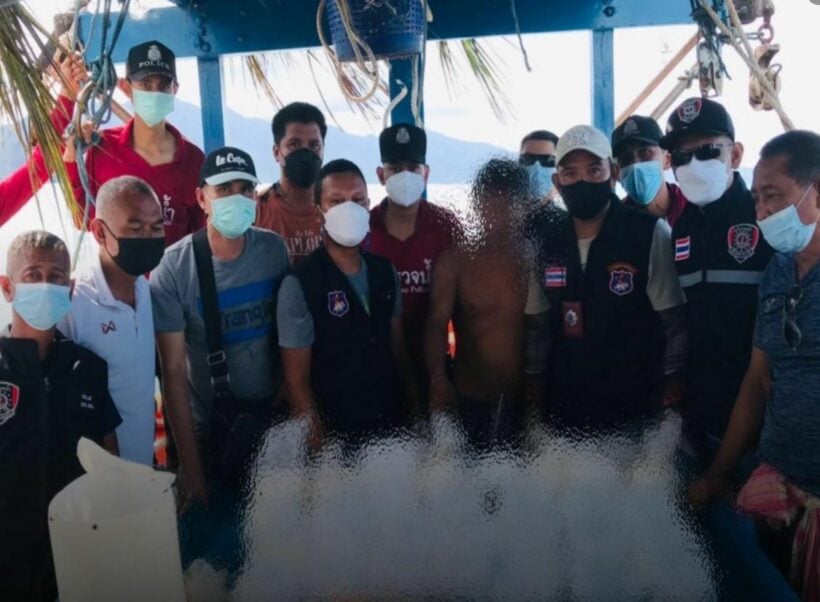 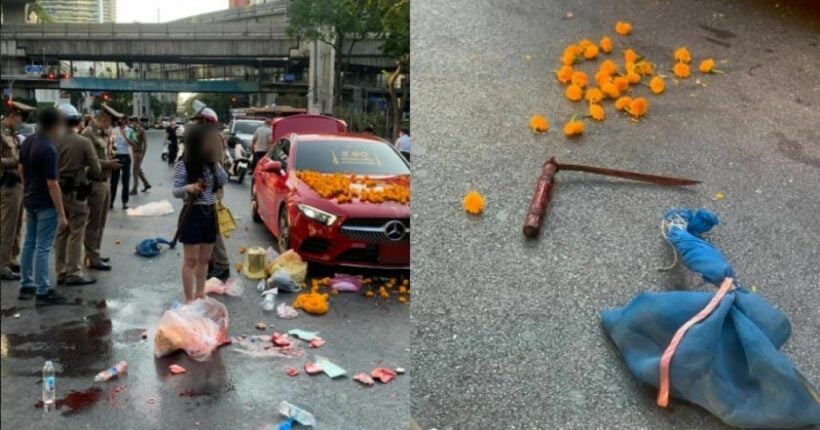 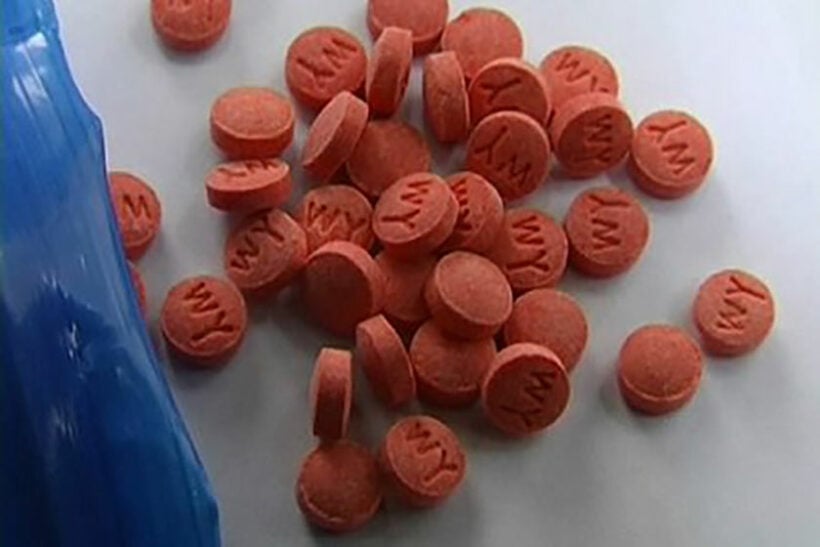 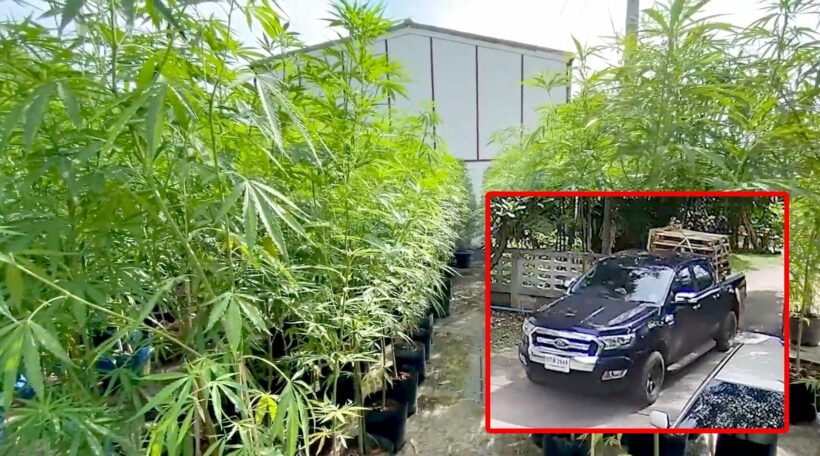 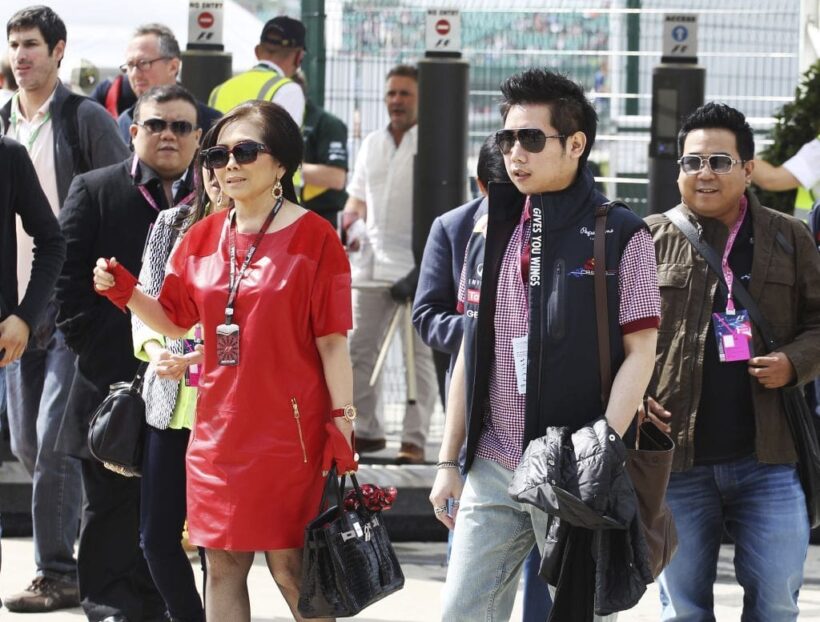